This year’s report with the theme of ‘Entrepreneurial Talent and Global Competitiveness’ attempts to identify the ways in which companies, countries, and cities can foster entrepreneurial talent which makes up a critical component of competitiveness and innovation. 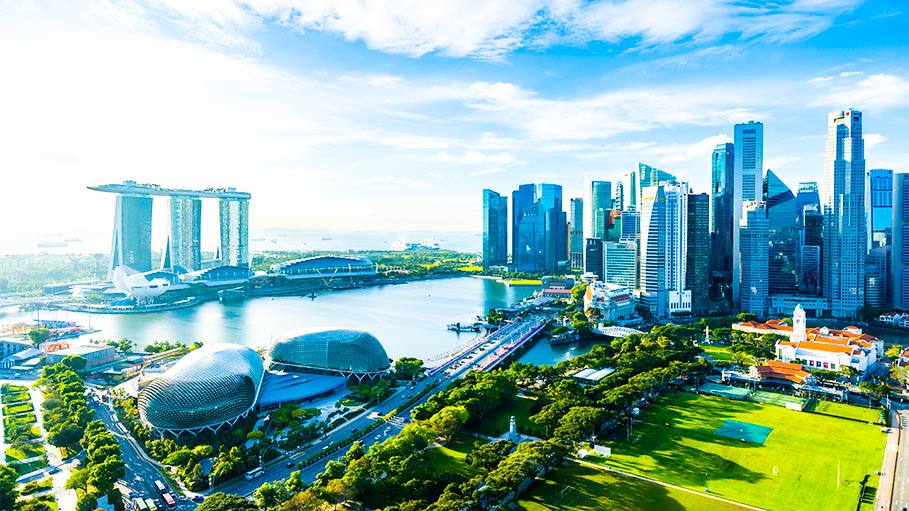 Singapore has maintained its top position in the Global Talent Competitiveness Index (GTCI) 2019 in the Asia Pacific for the sixth consecutive year. This was announced during GTCI’s Asia Launch event at the INSEAD Asia campus in Singapore.

Produced in partnership with The Adecco Group and Tata Communications, the GTCI is an annual benchmarking report that measures the ability of 125 countries to compete for talent.

This year’s report with the theme of ‘Entrepreneurial Talent and Global Competitiveness’ attempts to identify the ways in which companies, countries, and cities can foster entrepreneurial talent which makes up a critical component of competitiveness and innovation, and will become even more so in a fast-paced world of digitisation and globalisation.

Top-ranking countries share several characteristics, including having talent growth and management as a central priority, openness to entrepreneurial talent, open socio-economic policies as well as strong and vibrant ecosystems around innovation.

Singapore (2nd globally) is the highest-ranked country in three of the six pillars – Enable, Attract, and Global Knowledge Skills. It is also one of the strongest performers with respect to the pillar on Vocational and Technical Skills. However, the city-county's lowest pillar rank in Retain (26th) signifying its relative weakness in retaining talent.

Bruno Lanvin, Executive Director of Global Indices at INSEAD and co-editor of the report, said that the GTCI 2019 highlights how entrepreneurial talent, with underlying attributes of mobility, diversity, and adaptability, is critical for today’s knowledge economy. It comes as no surprise that Singapore is the leader in Global Knowledge Skills, the pillar that best reflects entrepreneurial talent. Compared to its competitors in the region, Singapore’s stellar performance shines through. In fact, it is no less than 10 places ahead of the second-best competitor in the region, New Zealand.

China (45th) is in the top quartile in the Grow pillar, mainly as a result of having a world-class Formal Education. China also performs relatively well in the pillars related to enabling talent and Global Knowledge Skills.

Felipe Monteiro, Affiliate Professor of Strategy at INSEAD and Academic Director of the Global Talent Competitiveness Index (GTCI), said that China is likely to see stronger performance in future editions of GTCI, China leads the BRICS nations in the global talent race. Its rise in the global talent scene, while largely correlated with the transfer of talent from the public to the private sector, is also attributable to the blossoming of entrepreneurial talents and how large entities innovate and stimulate these efforts. The collaboration of business and government stakeholders in supporting its entrepreneurial ecosystem is likely to progressively drive improvements in China’s future GTCI ranking.