An Indian Army soldier has been placed in an isolation ward at a hospital in Ladakh after he was found infected with coronavirus, sources in Army stated. 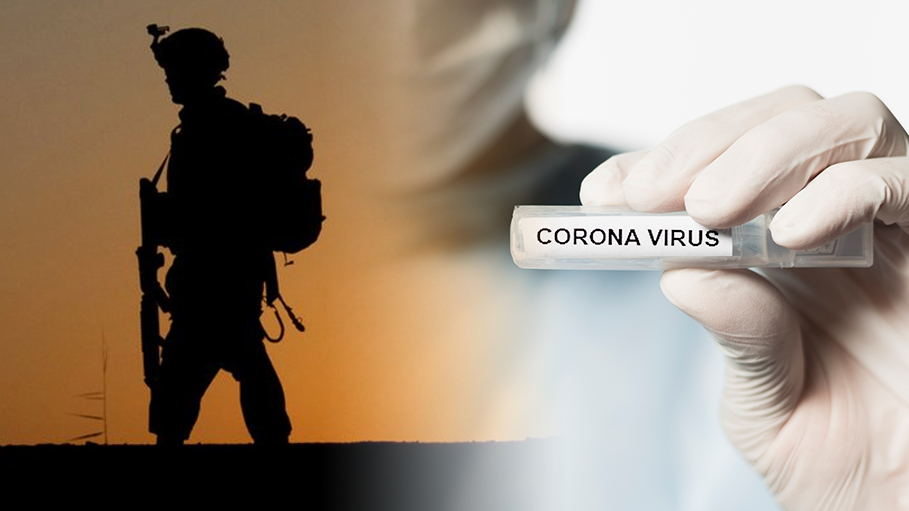 New Delhi: An Indian Army soldier has been placed in an isolation ward at a hospital in Ladakh after he was found infected with coronavirus, sources in Army stated.

It is a first positive case of coronavirus in the Indian Army.

The soilder is from the Ladakh Scouts, an infantry regiment of the Army known as the 'Snow Warriors', and is currently admitted in the S.N.M. hospital in Ladakh.

It was found that the soldier's father had a travel history to Iran.

The soldier's father, who has also tested positive, is under going treatment at a Ladakh hospital. "His father was quarantined from February 29 at the Ladakh Heart Foundation and reported positive for COVID-19 on March 6 and was isolated at the local SNM Hospital," said Army sources.

Explaining how the soldier was infected, sources said he was on casual leave from February 25 to March 1 and rejoined on March 2.

Even though the soldier had rejoined from his leave but was helping his family during the quarantine period and was staying at his Chuchot village for some time as well.

After his father tested positive, the soldier was also quarantined on March 7 and detected to be positive on March 16 and was isolated at the S.N.M. Hospital.

The soldier's sister, wife and two children are also quarantined at the S.N.M. Heart Foundation.

In the meantime, an Indian Army officer and woman have been put under self quarantine in a military institute in Pune. They were showing symptoms of the virus. However, no tests have been recommended so far. "As an when needed, COVID-19 test could be carried out," sources said.