South Korea said on Friday it will drop all operating-hour curbs on restaurants and cafes and implement its first vaccine passport for high-risk venues, such as gyms, saunas and bars, as it tries to "live with COVID-19". 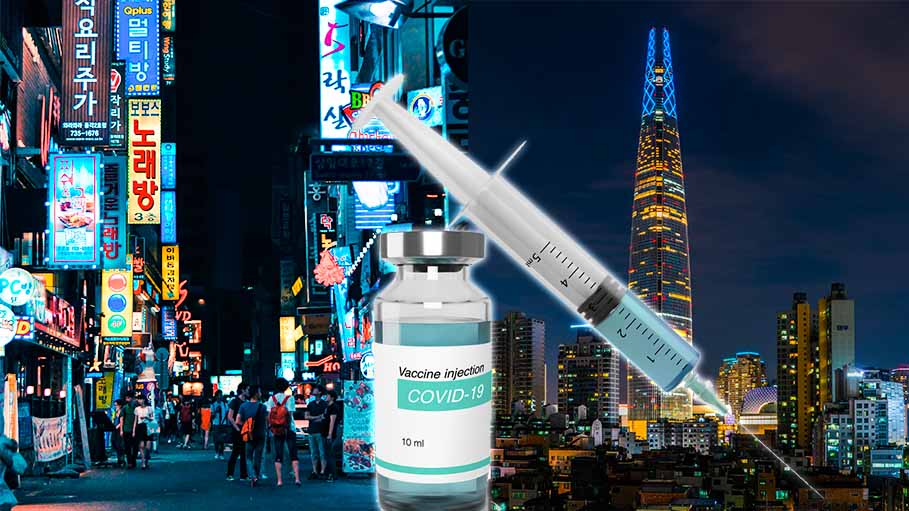 Seoul: South Korea said on Friday it will drop all operating-hour curbs on restaurants and cafes and implement its first vaccine passport for high-risk venues, such as gyms, saunas and bars, as it tries to "live with COVID-19".

The first phase will go into effect on Monday and last for a month, officials said, with plans calling for all restrictions to be scrapped by February.

The push comes as South Korea still grapples with high daily case numbers, though they remain far below many of the worst hit countries, and serious infections and deaths are low.

Last week, South Korea met its goal of vaccinating 70% of its 52 million people, paving the way for the planned return to normal. It has now fully vaccinated about 72% of the population, and has given at least one dose of a vaccine to more than 79.8%.

While never under lockdown, South Korea has been battling the fourth wave of infections since July when the government imposed tight gatherings and social distancing restrictions.

Outdoor sports events are allowed to take up to 50% of spectators and up to 100 people can attend musicals or concerts regardless of vaccination status. Inoculated people will be allowed to consume popcorn and soda inside movie theatres.

Visits to high-risk venues such as bars and night clubs, indoor gyms, saunas and karaoke bars will require proof of vaccination, or a negative COVID-19 test result from within 48 hours.

South Korea has launched its own vaccine app that it says protects user privacy through blockchain technology.

While private gatherings will be allowed with up to 10 people nationwide regardless of vaccination status, but restaurants and cafes will keep a cap on up to four unvaccinated people per group.

Authorities have said they will focus on hospitalisation and mortality rates rather than daily mitigation and expand self-treatment for those with only mild COVID-19 symptoms.

The Korean Medical Association (KMA) and experts have warned that the timing of the switch to the new strategy may fuel a rise in COVID-19 cases.

Day after Warning The US of "Fiercer Responses," North Korea Tests a Long-Range Missile.