Spot Security Flaws in iPhone and Win $1 Million from Apple

At the annual Black Hat security conference in Las Vegas, the multi-billion company said it would open the process to all researchers and offered a range of rewards, which are called ‘bounties’, for the most significant findings. 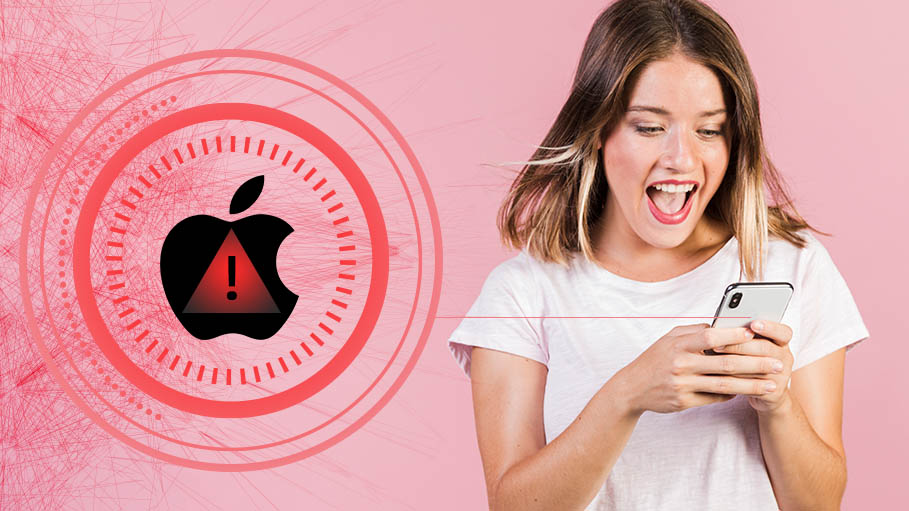 Apple Inc is now offering cybersecurity experts and researchers upto $1 million reward, if they can detect flaws in iPhones. The amount is regarded as the largest reward offered by any company to defend its product from hackers, at a time when concerned were raised about governments breaking into the mobile devices of dissidents, journalists and human rights activists.

On earlier occasions also, Apple has offered rewards, unlike other technology providers by inviting only the researchers who tried to find flaws in its cloud backups and phones. But recently at the annual Black Hat security conference in Las Vegas, the multi-billion company said it would open the process to all researchers and offered a range of rewards, which are called ‘bounties’, for the most significant findings.

The prize of $1 million would apply only to the remote access of the iPhone kernel without any action from the user of the phone. There are a number of private companies that sells hacking capabilities to governments, who are need of digital support and one such company is Israel’s NSO Group.

In a statement, NSO said, “NSO Group develops technology that is licensed to intelligence and law enforcement agencies for the sole purpose of preventing and investigating terror and crime. It is not a tool to target journalists for doing their job or to silence critics”.

One such attack by the government to target its critics in recent memory was on Washington Post columnist and journalist Jamal Khashoggi, who was a critic of the Saudi Arabian government and was murdered, under mysterious condition inside the Saudi consulate in Istanbul in October 2018.

In earlier occasions, Apple offered the highest bounty of $200,000 for friendly reports of the bugs that can be fixed with software updates and not leave them exposed to the criminals, hackers or spies.

Generally, government contractors, hackers and brokers have been paid nearly $2 million for the most effective hacking techniques to obtain information from the devices. Apple’s new bounties, however, are in the same range as some published prices from the contractors.

Apple is also taking other steps to make the research easier which include offering a modified phone with some security measures disabled in it. A principal component of breaches are the programs set in the phone that take advantage of the unknown flaws in the phones, in the software or installed applications.