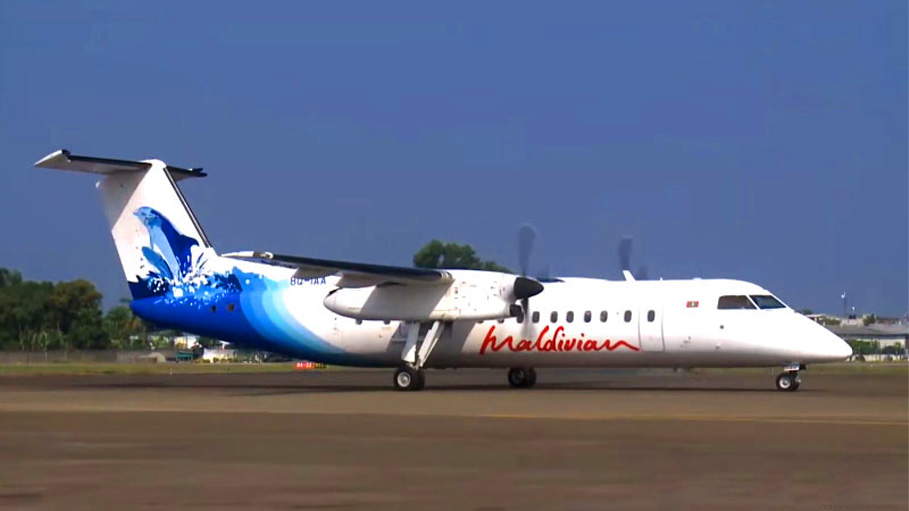 A flight from the Maldives landed at the Ratmalana International Airport in Colombo.

The 50-seater Maldivian flight would operate three flights a week to Colombo which would be later expanded to five per weeks, the aviation officials said.

The Ratmalana airport was turned into a domestic airport after the Bandaranaike International Airport at Katunayake was commissioned in the late 60s.

The Bandaranaike airport is the main international airport for flights to and from the Sri Lankan capital.

Established in 1938, the Ratmalana airport is Sri Lanka's oldest airport and at one point was the only international airport in the country.