Sri Lanka Seeks Another $500 Million Credit from India for Fuel

Amid the continuing economic crisis in the country, Sri Lanka is in talks with India for another credit line of $500 million for fuel imports. 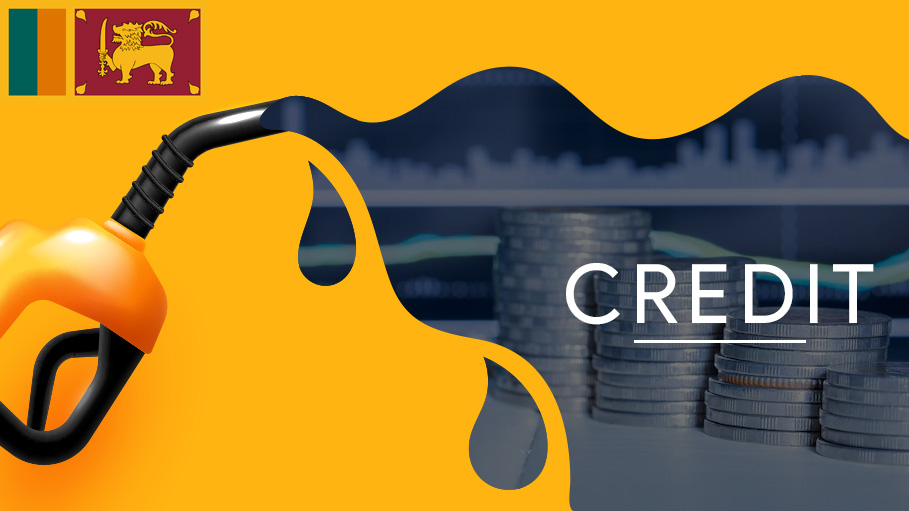 Colombo: Amid the continuing economic crisis in the country, Sri Lanka is in talks with India for another credit line of $500 million for fuel imports.

The credit line is in addition to $500 million extended previously, the report said.

Sri Lanka is facing its worst economic crisis since gaining independence in 1948. The recession is attributed to foreign exchange shortages caused by a clampdown on tourism during the COVID-19 pandemic.

It left the country unable to buy enough fuel, with people facing an acute scarcity of food and basic necessities, fuel, and gas.

According to the Sri Lankan daily, India offered another $1 billion line of credit for essential imports. However, $200 million of it has been utilized for fuel imports, the report added.

The island nation has exhausted nearly $700 million of Indian credit so far for diesel and petrol, Daily Mirror reported.

Sri Lankan Prime Minister Ranil Wickremesinghe on Friday praised India for extending support amid the continuing economic crisis and expressed a desire to further strengthen ties between the two nations.

"I expressed our country's appreciation for the support India has extended during this difficult period. I look forward to further strengthening ties between our nations," the Sri Lankan PM tweeted.

PM Wickremesinghe's appreciation of India came on the same day when its neighbour donated 25 tons of drugs and other medical supplies valued at close to 260 million Sri Lankan rupee.

The medical consignment was donated in response to requests by various organizations and hospitals spread across different parts of the country.

The Indian High Commission said these humanitarian supplies are in continuation of the Indian government's ongoing support to the people of Sri Lanka in multiple forms such as financial assistance, forex support, material supply etc.

"These efforts testify to Prime Minister Narendra Modi's 'Neighbourhood First' policy which places people-to-people engagement at its core," the high commission said in a statement.