Sri Lanka is facing its worst financial crises in decades with its foreign exchange reserves dwindling and nearly $4.5 billion worth of debt repayments due in 2022 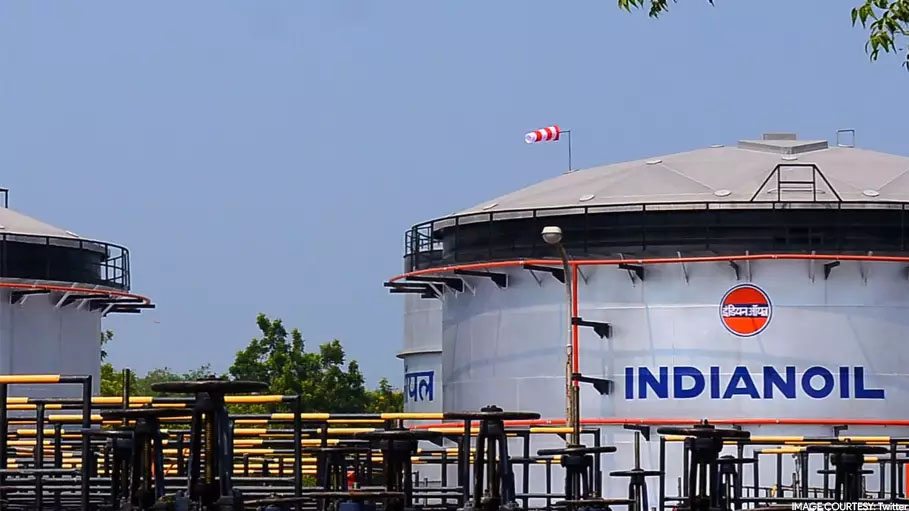 Sri Lanka is facing its worst financial crises in decades with its foreign exchange reserves dwindling and nearly $4.5 billion worth of debt repayments due in 2022.

Sri Lanka on Thursday signed a deal with the local unit of Indian Oil Corp, Lanka IOC, to lease 75 oil tanks, as the island moved closer to securing a $500 million fuel credit line from India.

The signing of the deal comes ahead of Chinese Foreign Minister Wang Yi's visit to Colombo this weekend, with China also vying for clout in Sri Lanka.

Sri Lanka is facing its worst financial crises in decades with its foreign exchange reserves dwindling and nearly $4.5 billion worth of debt repayments due in 2022, prompting it to look at innovative ways to bring in foreign exchange.

Previously Sri Lanka had agreed to lease all of its 99 tank oil farms to India in 2003.

According to the new pact, Lanka IOC will have 14 tanks on a 50-year lease while its joint venture with state-run Ceylon Petroleum Corporation (CPC), the Trinco Petroleum Terminal Pvt. Ltd, will develop 61 oil farms. CPC will use the remaining 24 tanks.

"This agreement will nulify the lease agreement entered into by the two countries in 2003 and bring the tank farm under a new governance structure," Sri Lanka's energy ministry said in a statement on Thursday.

Prior to Thursday's agreement Lanka IOC was operating 15 of the 99 storage tanks in the eastern port of Trincomalee. The Sri Lankan government had been considering developing the rest to increase its fuel storage capacity.

Indian prime minister Narendra Modi during a visti to Sri Lanka in 2019 said the project could help the island become a regional petroleum hub.

Successive Indian and Sri Lankan governments have been attempting since 1987 to divide up ownership and development of the World War II era tank farm at Trincomalee, a strategically important harbour off the island's scenic east coast.

Sri Lanka is located on a shipping route between Gulf oil exporters and Asian consumers, and Trincomalee served as a crucial Allied supply hub during World War Two.