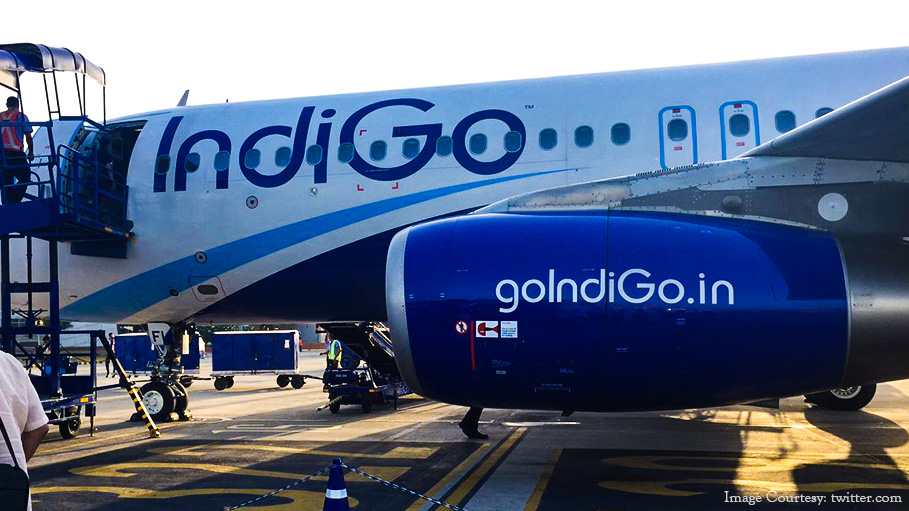 MUMBAI : A Jaipur-bound IndiGo flight from Pune made an emergency landing here on Thursday after it was diverted to the city due to a glitch in one of the engines of the Airbus A320 plane, a source said.

The number of passengers on board the flight could not immediately be known.

"The IndiGo flight which took off for Jaipur from Pune on Thursday morning was diverted to Mumbai after the pilot reported high engine vibrations in the aircraft mid-air. The flight made an emergency landing early morning," the source said.

IndiGo, in a statement, confirmed the diversion of its Jaipur flight to the city's Chhatrapati Shivaji Maharaj International Airport.

It, however, did not divulge the number of persons on board the aircraft.

"An IndiGo flight 6E-6129 (A320) operating from Pune to Jaipur was diverted to Mumbai this morning. During the flight, the pilot observed an engine vibration message and followed the laid standard operating procedures," a spokesperson said in the statement.

The aircraft is currently under inspection at Mumbai, the spokesperson said adding that all passengers were accommodated on another aircraft which further operated to Jaipur.