The 18 year old from Rourkela in Odisha has now been chosen to become a member of the all girl group called ‘Black Swan’ along with her Brazilian co-contestant Gabriela Dalcin. 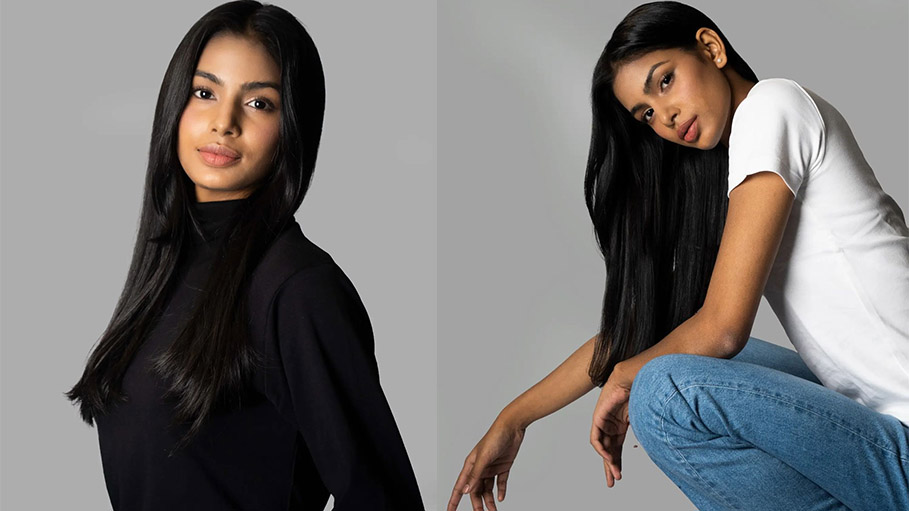 Shreya Lenka has become the first-ever Indian to become a Korean Pop Artist.

Shreya who is also known by her stage name Sriya participated in six-month-long global auditions by D R Music Entertainment.

She was the only Indian among 23 contestants to be chosen by DR Music in Korea for the global audition.

The 18 year old from Rourkela in Odisha has now been chosen to become a member of the all girl group called ‘Black Swan’ along with her Brazilian co-contestant Gabriela Dalcin.

The good news was announced by Blackswan’s music label D R Music. They mentioned that Shreya and Dalcin are first generation of Cygnus. They explained that Cygnus, which means constellation of swans, is a project to discover budding artists and train them to become stars.

Both Shreya and Dalcin were chosen for the final round of the global audition. "They showed us very positive energy when sticking together and achieving each of the assignments they needed to overcome. It was one of the reasons we decided not to separate them," Yoon told PTI in an email interaction.

Two artists had to work on the korean language, dancing and vocal skills.

"The duo will now start preparing for their new album and stage performances," Yoon added.

‘Black Swan’ group consists of international artists of multi ethnic backgrounds. The group has Fatou, a Senegalese vocalist/rapper, and Leia, a Brazilian-Japanese singer. Youngheun  and Judy are other members of the group.

Shreya was introduced to K Pop by a friend  and it was not long before she fell in love with their songs. She loves listening to BTS, Stray Kids and The Boyz. During the pandemic she saw that the K Pop auditions were open  and decided to apply.

Her grandmother introduced her to a classical music teacher and her lessons in Odissi also helped her to master her dance moves. As dance academies were shut during the pandemic, she had to prepare for the auditions in her own home. She recorded her audition videos on the terrace.