According to reports, the relationship soured and the child was taken to India by the mother without the consent of the father leading to court battles in the US and India. 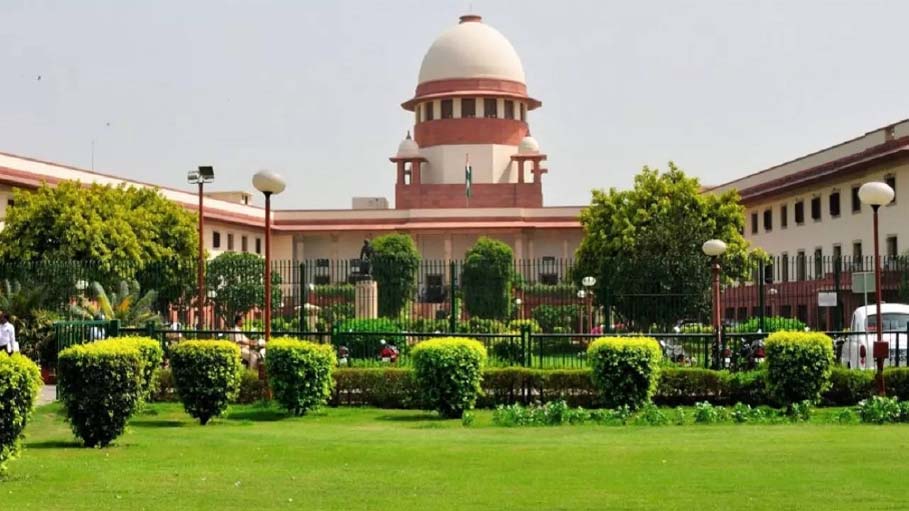 New Delhi: The Supreme Court on Friday considered the "best interest" and "welfare" of an 11-year-old son of an estranged couple and directed the Bengaluru-based mother to hand over his custody to the father and ensure that he returns to his native homeland, the USA.

A bench comprising Justices A M Khanwilar and C T Ravikumar set aside the judgement of the Karnataka High Court which had refused to grant custody of the boy to the US-based father.

"The child in question is a boy, now around 11 years and a naturalised US citizen with an American passport, and his parents viz., the appellant and respondent No.3 are holders of Permanent US Resident Cards. These aspects were not given due attention," Justice Ravikumar, writing the judgement, said.

"Respondent No.3 (Mother) shall ensure that the child returns back to the United States of America forthwith. In that regard respondent No.3 as well as the appellant, whoever is in possession of the American passport of the child in question, shall do the needful in accordance with the law to enable the child's return to his native country viz., USA," it ordered.

The top court took note of the fact that the boy, who was born in the US on February 03, 2011, remained there till 2020, and this fact and the welfare of the child were not given due weight by the high court, it said.

"Merely because he was brought to India by the mother on March 03, 2020, and got him admitted in a school and that he is now feeling comfortable with schooling and stay in Bengaluru could not have been taken as factors for considering the welfare of the boy aged 11 years born and lived nearly for a decade in the USA," it said.

It said the fact that the boy is a naturalised citizen of the US and in all probability, he will have good avenues and prospects there was not appreciated at all by the high court.

It added that the courts here should not interfere with the orders of the US courts which had granted the custody to the US-based father.

"In our view, taking into account the entire facts and circumstances and the environment in which the child had born and was brought up for about a decade coupled with the fact that he is a naturalised American citizen, his return to America would be in his best interest," it said.

It also noted that on two occasions American courts ordered the return of the child to the USA. The court said the mother shall take necessary action to get the child relieved from the present school and also to get him admitted to any school in the USA where the father is presently residing.

As per the judgement, the marriage between the couple was solemnised in 2008 in India and later they shifted to the USA and were given Green Cards.

Later, the relationship soured and the child was taken to India by the mother without the consent of the father leading to court battles in the US and India.

The father had moved the Supreme Court against the high court's order which had denied him custody.

Only Clinic Performing Abortions in US State Closes