Tata Group: Air India Pilots Will Make This Announcement on All Flights Today

The passengers who will be travelling on Air India flights on Friday will be hearing about the Tata Group's takeover of the airline during in-flight announcements, according to an official order. 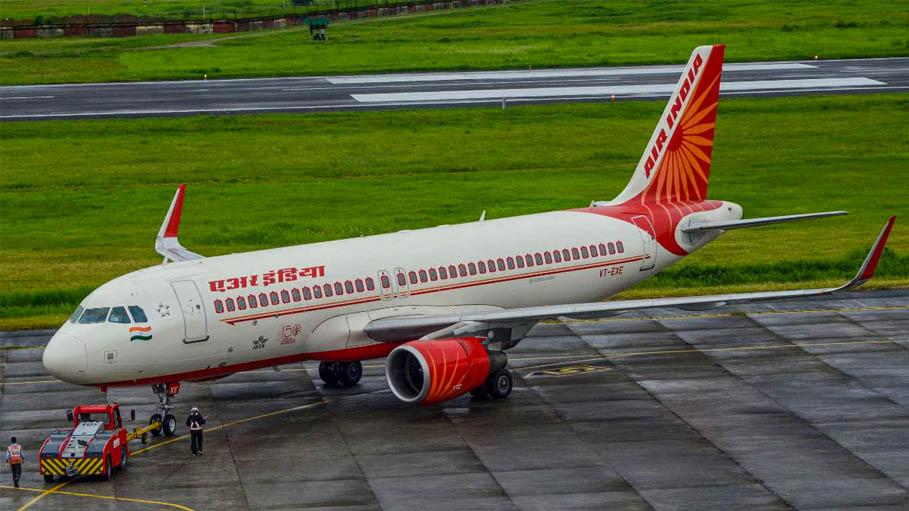 New Delhi: The passengers who will be travelling on Air India flights on Friday will be hearing about the Tata Group's takeover of the airline during in-flight announcements, according to an official order.

The Indian government handed over Air India to the Tata Group on Thursday afternoon, after approximately 69 years when it was taken from the conglomerate.

In an order, the operations department told the airline's pilots to make a specific announcement after door closure on every flight departing on Friday.

As per the order, the announcement will be as follows: "Dear Guests, This is your Captain (Name) speaking........Welcome aboard this historic flight, which marks a special event." "Today, Air India officially becomes a part of the Tata Group again, after seven decades. We look forward to serving you on this and every Air India flight with renewed commitment and passion," the announcement will state, as per the order.

"Welcome to the future of Air India! We hope you enjoy the journey. Thank you," the announcement will further state.

After a competitive bidding process, the government had on October 8 last year sold Air India to Talace Private Limited -- a subsidiary of the Tata Group's holding company -- for ₹ 18,000 crore.

Jamsetji Nusserwanji Tata Named the Most Generous Philanthropist of the Century

"We Recognise Potential of Agniveers": Chairman of Tata Sons