TBEA, a Chinese manufacturer of power transformers and other electrical equipment, has bagged 300 MW of solar projects in the 1.2 GW auction conducted by the National Thermal Power Corporation (NTPC). 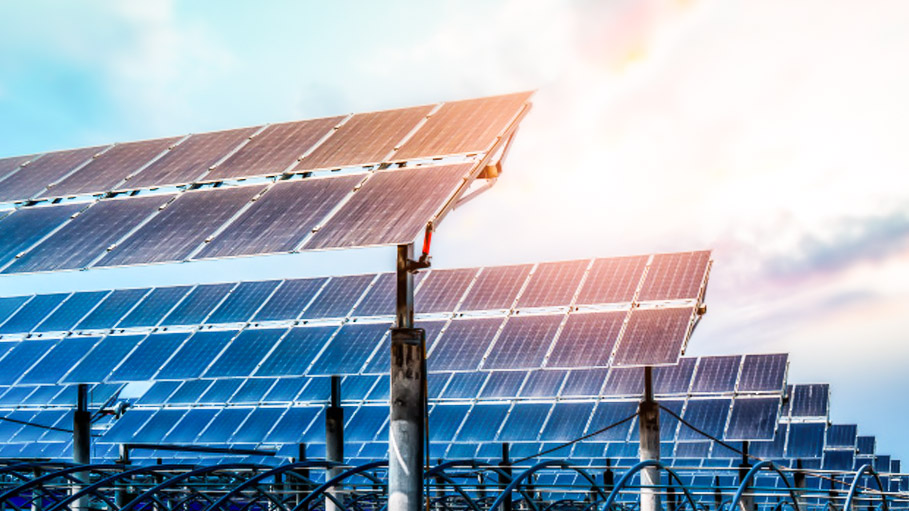 TBEA, a Chinese manufacturer of power transformers and other electrical equipment, has bagged 300 MW of solar projects in the 1.2 GW auction conducted by the National Thermal Power Corporation (NTPC).

With this win, TBEA ventures, known for supplying solar inverters, have set out as a solar independent power producer (IPP) in the Indian renewable energy market.

In September 2019, Mercom had reported that when the NTPC had issued a tender to set up 1.2 GW of the Interstate Transmission System (ISTS)-connected solar projects. The technical bids for the tender were opened on September 30, 2019. Out of the 1.2 GW, bids were received only for 600 MW. TBEA and SB energy bid for 300 MW of solar projects each.

A company spokesman said that as per the reverse auction, only one bidder could win the bid for a capacity of 300 MW of solar projects after the auction. TBEA emerged as the winner with 300 MW at the tariff rate of Rs 2.63 (close to $0.037)/ kWh.

According to the company statement, the tariff offered by TBEA Solar, in the wake of current scenarios, seems to be competitive analyzing the previously concluded bid of Solar Energy Corporation of India (SECI) where the maximum capacity was allotted at Rs 2.65 (close to $0.037)/kWh and with the fact that SECI has increased the ceiling tariff to Rs 2.78/kWh (closet $0.039)/ kWh in its recent solar ISTS tender.

Of late, the NTPC has issued numerous tenders that have not received the anticipated response from the bidders. It may be mentioned here that recently, the NTPC had extended the bid submission deadline for 1,000 MW of solar projects under the Central Public Sector Undertaking Programme Phase II, Tranche-1.

Before this, the company had to extend the bid submission deadline for its 1.2 GW solar tender in western India after an upper tariff cap set by the NTPC failed to attract bidders.

According to Mercom’s India Solar Project Tracker, NTPC has close to870 MW of large-scale solar projects in operation.