The Chief Minister was returning from a private programme on Thursday when he found an aged, disabled person with a memorandum in his hand standing on the road. 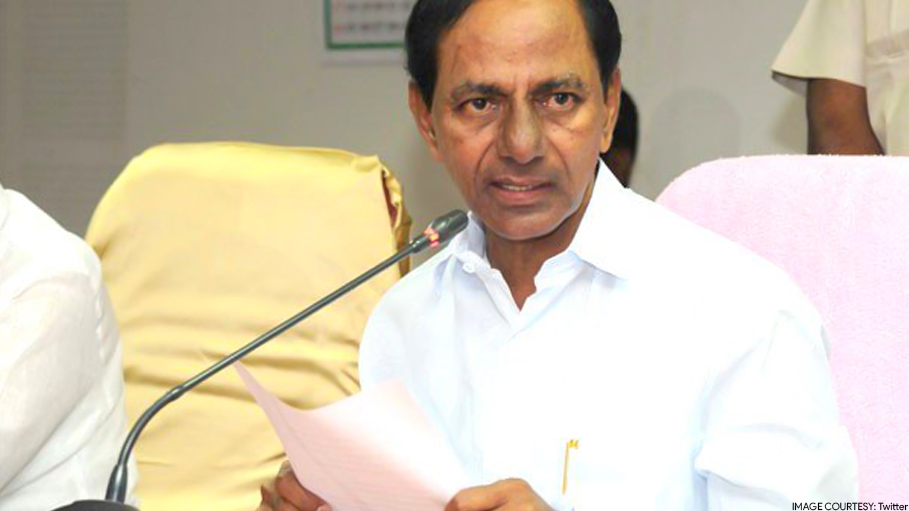 Hyderabad: Telangana Chief Minister K. Chandrashekhar Rao stopped his convoy as he came to the rescue of an old man with disability and directed officials to sanction him pension and a two-bedroom house.

The Chief Minister was returning from a private programme in Toli Chowki neighbourhood here on Thursday when he found an aged, disabled person with a memorandum in his hand standing on the road.

KCR, as Rao is popularly known, stopped his convoy, got off from his car, went to him and personally enquired about his problem. The person introduced himself as Mohammed Salim.

He told the Chief Minister that he was a driver but for the past nine years suffering from ailments. He said he broke his leg four years ago when he fell from a building. He said his son's health is also not good and that he has no house of his own.

The Collector went to Salim's house and after an inquiry, sanctioned the pension and two bed-room house.

The Collector promised that expenses for Salim's treatment will be borne by the government and his son will be provided financial assistance from the Chief Minister's Relief Fund (CMRF).