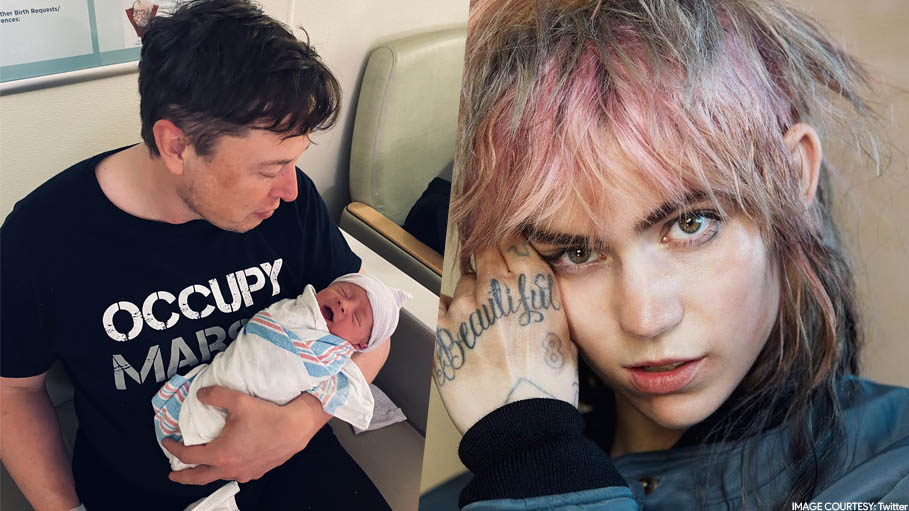 The good news was shared by Elon when he posted comments on his tweet on early Tuesday. No further details about the baby and the mother have been revealed.

This is Musk’s first child with Claire Boucher. They’ve been dating each other since 2018. The couple became the talk of the town when they made their first public appearance at the Met Gala in 2018. Grimes reaffirmed their relationship by wearing a choker that was shaped like the Tesla logo.

Apparently Elon met Claire through a conversation on twitter. This is his first child with Grimes. He has five children with his first wife Justine Musk.

The latest buzz is that Tom Cruise is joining hands with Elon Musk to shoot a film in outer space.  It’s not very clear how long Tom and Elon have known each other albeit Tom appreciated Elon’s work by tweeting an image of Musk’s work that was similar to some of the tech used in Tom’s futuristic thriller ‘Minority Report.’ With the ongoing Coronavirus crisis and the US economic slowdown, it is left to be seen when the futuristic outer space project between Elon, Tom, and NASA will shape up.