The Longest Lunar Eclipse of the Century Will Take Place on July 27, 2018

It is a coincidence that the longest lunar eclipses of both the 20th and 21st century have fallen in the month of July and this is because it is during this month every year, the earth moves out to the farthest point from the Sun. 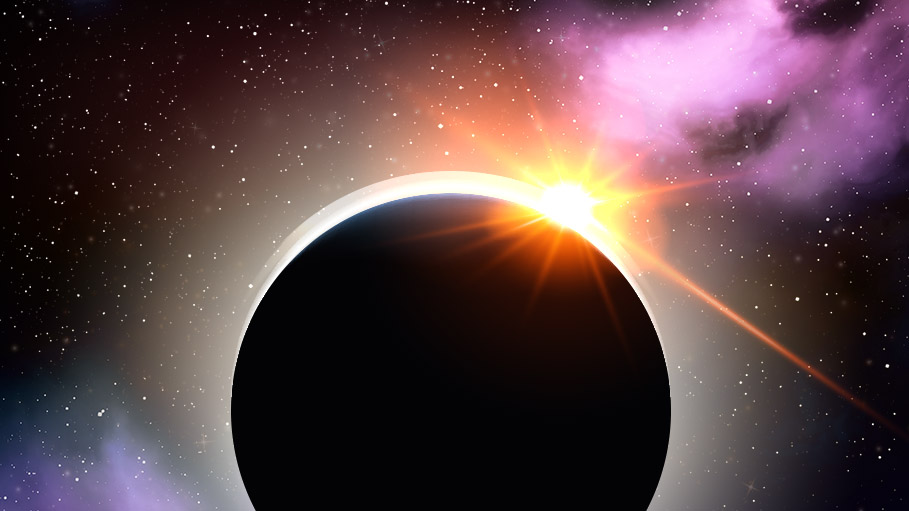 This July we will witness the longest Lunar eclipse of the 21st century. The great phenomenon will occur on July 27, 2018. The estimated time the eclipse will last for 1 hour 43 minutes. Earlier this year on January 31, 2018, we witnessed a lunar eclipse which lasted 1 hour 16 minutes. The Moon will take approximately 4 hours to cross the Earth’s dark umbral shadow.

The reason behind the longest lunar eclipse of the century

The July Moon will be special for another reason. The July 2018 full Moon will not be the farthest but also the smallest full moon of the year. Reason being, the July full Moon, and the July Lunar Apogee, fall on the same date. What is a Lunar Apogee? Apogee is the farthest point of the Moon from the Earth in its monthly orbit. So we not only have the longest lunar eclipse but also the smallest and the most distant full moon of the year. The distance of the full moon is one of the reasons why the Lunar eclipse will be a long one. The distant and smallest full moon also known as the mini or micro moon due to its distance will slow down thus taking more time to cross the Earth’s shadow. A full moon that is closer to the Earth, moves faster around the orbit.

It is a coincidence that the longest lunar eclipses of both the 20th and 21st century have fallen in the month of July and this is because it is during this month every year, the earth moves out to the farthest point from the Sun. This is known as Aphelion. Due to this distance, the Earth’s shadow becomes longer and wider contributing to the long duration of the Lunar eclipse.

Where will it be visible?

There are many views and stories about the destructive effects of Lunar eclipses, however, there is an instance where the lunar eclipse came to the rescue of the great traveler, Christopher Columbus.

How a lunar eclipse saved Columbus

When Christopher Columbus set out to the New World, he took along with him an almanac written by a great German astronomer, Johannes Müller von Königsberg, known by his Latin pseudonym, Regiomontanus. The almanac covered the years 1475-1506 and had a list of upcoming eclipses of the moon.

When Columbus on his voyage was shipwrecked on the island of Jamaica in June 1503. The local natives were suspicious and refused to provide food and water for his crew. However, Columbus used his knowledge of an expected lunar eclipse to solve his problem. From Regiomontanus' almanac, Columbus knew that a total eclipse of the moon would occur after moonrise on the evening of Feb. 29, 1504, so he threatened the natives that he would cut off the moon's light. The natives got scared as the eclipse continued and they were ready to help him so that he gets the Moon back.