The Time’s Up Fund In UK, Led By Emma Watson Promises To Fight Harassment And Abuse

After gaining popularity in the United States of America, the Time’s Up movement is spreading its wings in the UK. British actress Emma Watson is leading the movement, supported by 190 stars. 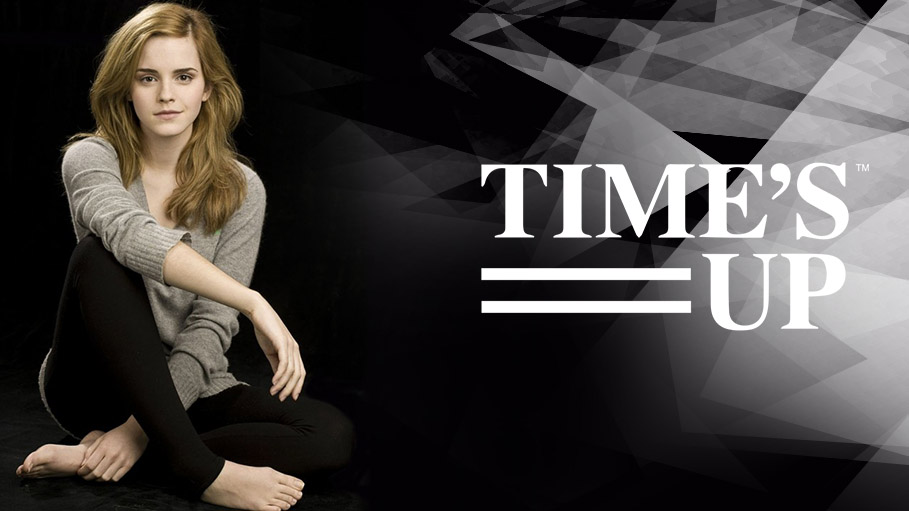 The open letter reads "So, we invite you to join us in donating to the new UK justice and equality fund, to spread the word to others and be a catalyst for change. Everyone can make a difference by using your platform, your voice and your power as a changemaker.” Saoirse Ronan, Emilia Clarke, Jodie Whittaker, Carey Mulligan, Emma Thompson, Keira Knightly, and Olivia Colman were among the women who signed the letter. Tom Hiddleston and Keira Knightley have donated £10,000 each.

In the open letter Watson wrote “Please join us and donate to the new Justice and Equality Fund, which will support frontline organisations that are working to end a culture where harassment and abuse are commonplace.”

According to research, the gender pay gap for women in their 20s is five times greater than what it was six years ago in the UK. It has also been mentioned in the open letter that more than half of the women have experienced sexual harassment at work.  And people who are engaged in insecure contracts are vulnerable to exploitation.

Not only women, there have been men who have been harassed and abused as part of the Patriarchal System. So, the Time’s Up movement in UK promises to address and fight these problems.  And this will only be possible, if there is support and funding to help fight harassment and injustice at work place in different industries. Resourcing is important and through the new UK Justice and Equality fund, every individual can donate, who believes in fighting injustice.

Record-Breaking Low Borrowing Costs in 14 Years: It's a Good Time for Banks