Online platforms were abuzz with the news of Kurbanov however it was not because of the crime but more because of his appearance. 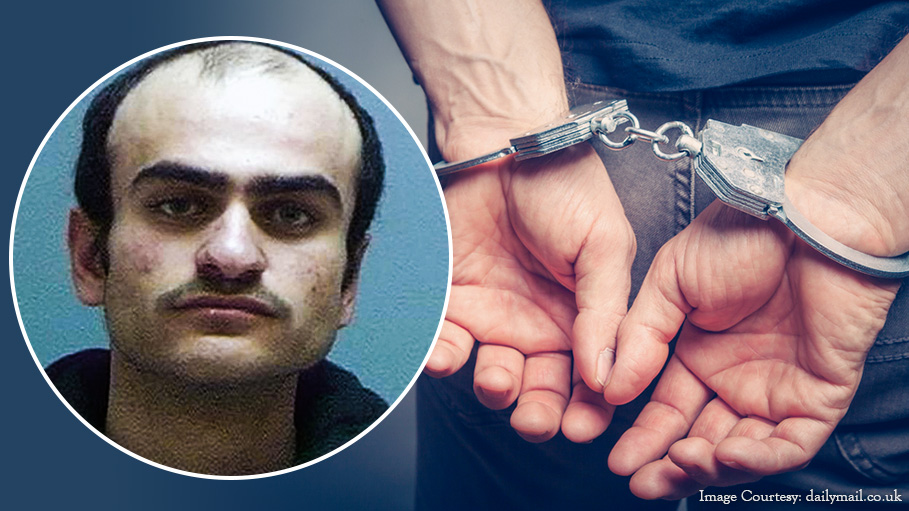 ﻿Nineteen-year-old Murad Mansurovich Kurbanov was arrested and charged with theft of a rental vehicle. He was also charged with reckless driving and failure to stop at the command of the police in Salt Lake City, Utah.

The Police saw the young lad crossing multiple red lights. When they tried to stop him, he didn’t stop. After investigations, the police found Kurbanov at Murray Apartment complex. He told the police that he was there visiting a friend but when they escorted him to the friend’s apartment, no one answered. After investigations, the Police revealed that the U Haul was supposed to be returned by December 14, however, it wasn’t returned and thus it was considered stolen.

A mugshot of this teenager was posted on FOX 13 Salt Lake City Facebook Page. This mugshot of the young teenager has sent the internet into a frenzy and the image has now gone viral.  Online platforms were abuzz with the news of Kurbanov however it was not because of the crime but more because of his appearance.

They were taken aback as he looked much more than his actual age and then began the outpour of comments infused with sarcasm.

Read some of the comments below:

Dude looks like he runs the night shift at 711 and sells smokes to teenagers.

This dude really makes me feel good about being in my 40’s!

19 and bald. Lucky guy right there!

These comments were certainly infused with toxic sarcasm and mocking the youngster based on his appearance was completely wrong.  That said, what caught the attention of most of the social media users was the fact that he was bald at the tender age of nineteen.

After seeing the image one may certainly ponder on the possible reasons for a young guy like Kurbanov to look way above his age.  Is it his genes, bad habits or probably the trials of life that took a toll on him? One can never say. All we can do is hope that the young teen makes a complete U-turn and transforms his life for the better.