Again RRR has created history as ‘Naatu Naatu’ gets nominated for the Oscars in the Best Original Song category. Another feather in its already feathered hat! 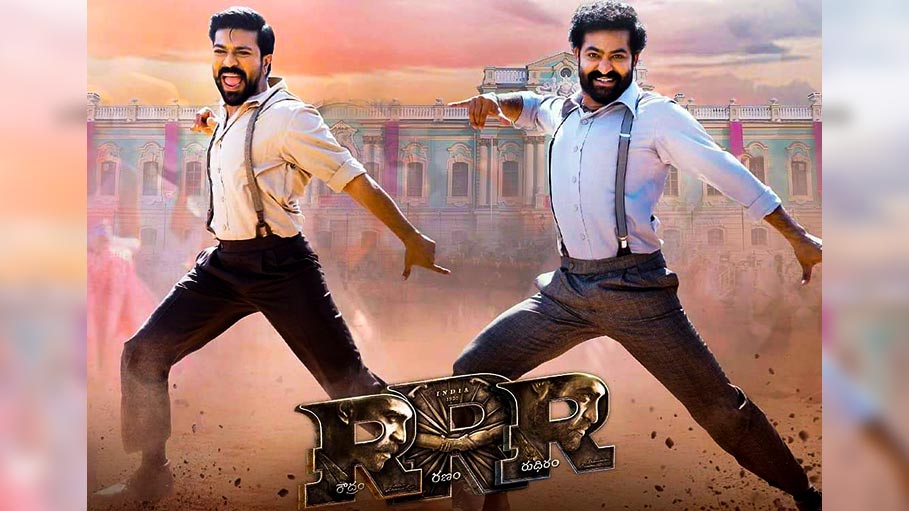 The nominations for the 95th Academy Awards have been announced and there’s a lot in store for Indian cinema.

Again RRR has created history as ‘Naatu Naatu’ gets nominated for the Oscars in the Best Original Song category. Another feather in its already feathered hat!

‘Naatu Naatu’ was the first Indian song to win in the Best Orignal song category at the 80th Golden Globes.

‘All that breathes’ which is a documentary by Shaunak Sen has been nominated in the Best Documentary category for the Oscars. It has also received a BAFTA 2023 nomination.

Another Indian film ‘The Elephant Whispers’ has been nominated for Best Documentary Short.

Without a doubt it has been a big win for Indian cinema.

A tweet from the official handle of RRR read:

Proud and privileged to share that #NaatuNaatu has been nominated for Best Original Song at the 95th Academy Awards.” #Oscars

Several celebrities extended their congratulatory messages to the team behind RRR.

The nominees were announced on Tuesday by actors Allison Williams and Riz Ahmed from Beverly Hills, California.

If ‘Naatu Naatu’ picks up an award at the Oscars it will be the first time an Indian song has won in the category of Best Orignal Song.

With RRR’S win at the Golden Globes there are high chances that the team will create history at the Oscars too. Good luck to the team!