Three Ways in Which the 2019 Oscars Was Different This Year

For the first time in history, the star-studded event was presented without a host although the presenters did a great job in carrying the show forward with their own presentation skills. 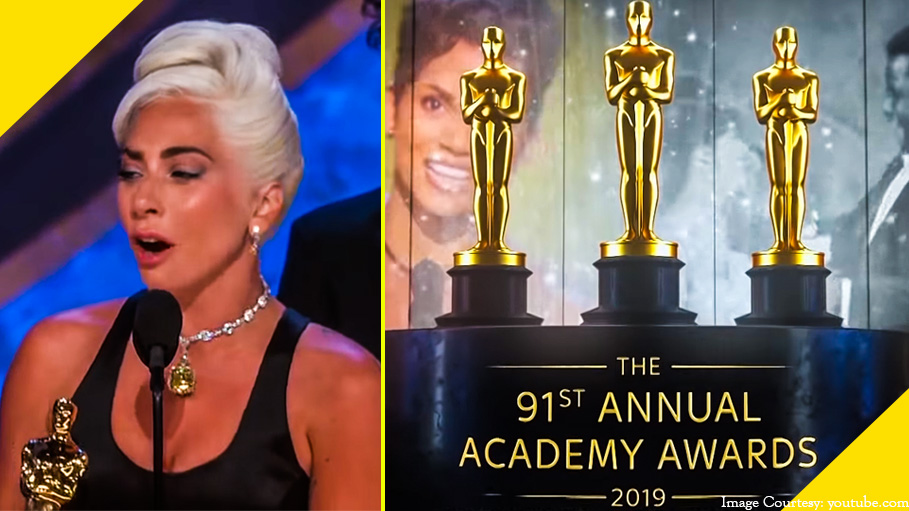 The 91st Academy Awards made history this year as it was different from the previous years’ in various aspects. The viewership had evidently gone up rising to 29.6 million when compared to last year’s event in 2018. Clearly this time the awards were about pure talent. There were nominees from various ethnic backgrounds. For the first time in history, the star-studded event was presented without a host although the presenters did a great job in carrying the show forward with their own presentation skills. This time, team Oscars decided to nominate movies like ‘Roma’ from Netflix unlike before when movies from streaming services were often sidetracked.

There were no monologues, one-liners or jokes by a host this time at the Oscars. The focus was more on the nominees, the winners and the presenters who took it upon themselves to take the lead at the Oscars. Kevin Hart was prepared to host the Academy Awards this year however he made some anti-homosexual jokes in 2010 which didn’t go well with some people. He decided to back down as he didn’t want to be the cause of distraction. He believed that the focus must be on talent and not controversy in a grand event like the Oscars.

With the inclusion of films like ‘Roma’ which has a Mexican cast and ‘Black Panther’ which has a pure black cast, Oscars paid emphasis to diversity with its choice of nominations. ‘Roma’ directed by Alfonso Cuaron follows the journey and life experiences of a young maid Cleo (Yalitza Aparicio) who lives in a middle-class family in a Mexican neighbourhood called Colonial Roma.

It also chronicles the life of the middle-class household and the twists their journeys take during the 1970s. The movie received 10 nominations.’ African American women- Hannah Beachler and Ruth E. Carter from the ‘Black Panther’ team created history by bagging awards for best production design and best costume design. They became the first African American women to win Oscars in these categories. The focus was primarily on talent and not on any specific colour or race.

Inclusive of the LGBT community

The Oscars were inclusive to the members of the LGBT community too. 5 of the 8 best picture nominees were LGBT inspired. In the ‘A Star Is Born’ Lady Gaga works at a drag bar before she embarks on her journey to become a popular lead singer. ‘Green Book’ which won the best picture is a true tale of two friends Tony Lip (Viggo Mortensen) and Don Shirley (Mahershala Ali) who hail from two entirely different backgrounds but remain friends until death parts them.

The movie portrays Don as gay in a period when homosexuality was stigmatized. In one of the scenes, Don opens up to his friend Tony who is straight when he says he feels left out in this world.  Don explains that his affluent pianist background prevents him from blending with the people of his race. His own black race prohibits him from interacting with the white race and his homosexuality prevents him from mixing with any race. Tony who was a bouncer could relate to Don and their initial meet transcended all barriers to culminate into true friendship.

Next, we have ‘Bohemian Rhapsody’ which takes us into the life of rock icon and LGBT star Freddie Mercury played by Rami Malek. ‘The Favourite’ on the other hand is about female power and feminine love.

Here’s a recap of the big winners:

Winner: Shallow -- A Star Is Born