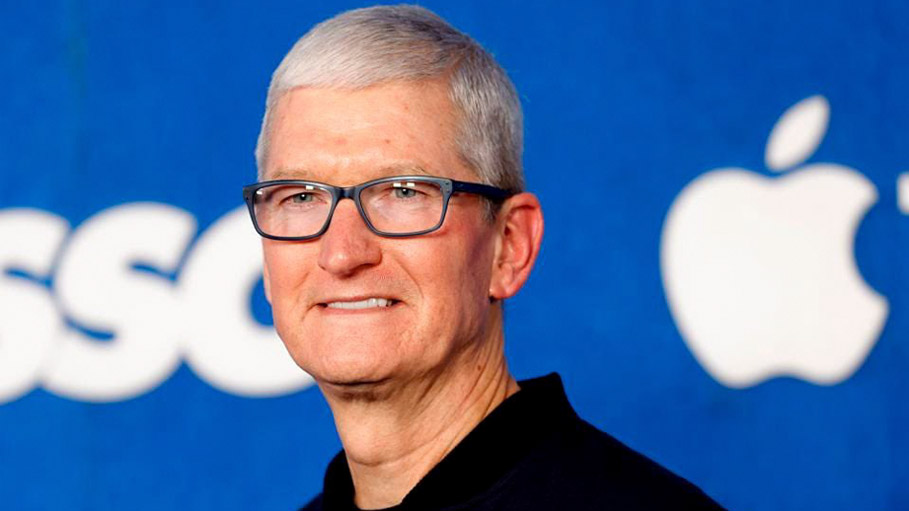 Apple has faced heightened scrutiny over its App Store practices that charge a 30% fee on payments and subscriptions and does not allow iPhones to use apps from third party app stores.

Cook asked Kishida to make sure that regulations around distribution of apps do not undermine user privacy and security, the report added.

Apple and the Japanese PM's office did not immediately respond to Reuters requests for comment.

Earlier this month, Apple said it had invested more than $100 billion in its Japanese supply network over the last five years, as Cook visited the country.

Revenue from Apple's services business, which includes the App Store, has been growing at a rapid pace in the last few years and now hovers at about $19 billion per quarter.