Top Demanding Jobs for Next Decade

The next decade could see growing demand for behavioral scientists, data analysts, upcycled clothing designers and even digital detox consultants. 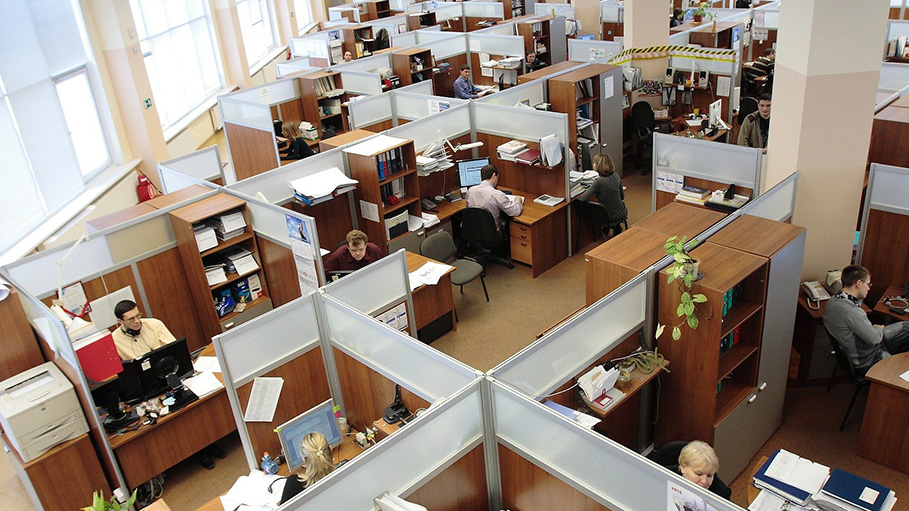 Brexit, climate change, an economic slowdown and technology are among the factors that could have the greatest impact on jobs in the 2020s, according to the U.K.’s Royal Society for the encouragement of Arts, Manufactures and Commerce. It looked at four possible workplace scenarios:

Over the past 10 years, government austerity, the rise of e-commerce and an aging society have contributed to changes in employment, the report said.

Computer programmers, finance directors and van drivers are among the professions that saw the biggest growth. National government administrators, bank clerks and retail workers were among those hardest hit.

SEE ALSO:
Carmakers to Eliminate 80,000 Jobs During the Coming Years