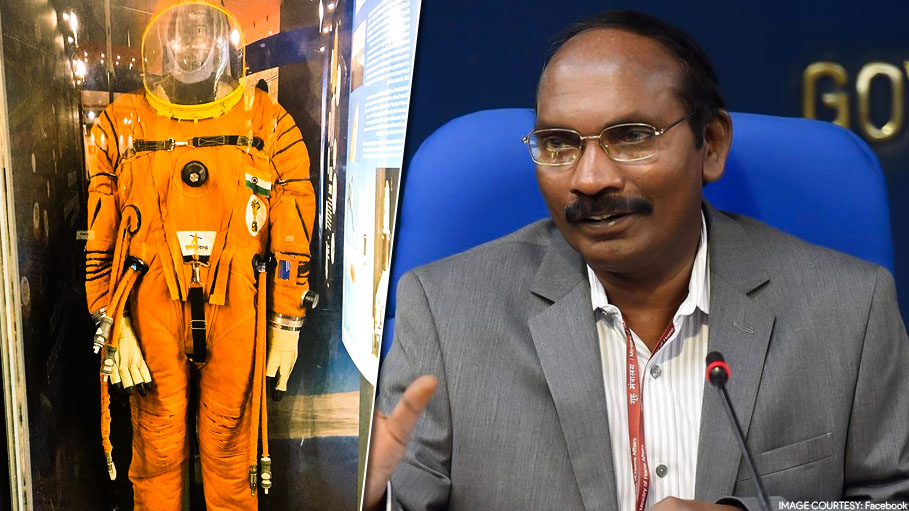 India’s manned space mission ‘Gaganyaan’ is scheduled for 2022 and this time it is expected to carry three astronauts, who are being selected from among the test pilots in the Indian armed forces.

Gaganauts after their selection will start their training sessions at Gagarin Cosmonaut Training Center in Russia from next year, a senior Russian space official said recently in Dubai.

Prime Minister Narendra Modi has also said that Russia will train the Indian astronauts for the ambitious Gaganyaan manned space mission. During a joint press meet with Russian President Vladimir Putin on September 4, after their talks in the Far East Russian city of Vladivostok, Prime Minister Modi then said, “Russia will help train Indian astronauts for the Gaganyaan project”.

Meanwhile, Dmitry Loskutov, Head of Glavcosmos a part of the Roscosmos Space Agency who has recently participated at the Dubai Airshow 2019 recently has said a news agency, “the education and training of the gaganauts (astronauts) at the Cosmonaut Training Centre are planned to start already next year but this largely depends on the results of the selection by health parameters and the time frame from the Indian side, to decide and whom they finally select and send to Russia for training”.

Loskutov also added that India is planning to develop its own manned programme, saying that the flight by an Indian astronaut to the International Space Station has not been planned so far.

On July 1 this year, Roscosmos has announced that Glavcosmos and the Human Space Flight Center of the Indian Space Research Organization (ISRO) had already signed a contract to provide assistance in the training of the Indian astronauts.

On August 22 Roscosmos chief Dmitry Rogozin has said that Russian specialists from the Cosmonaut Training Center would select the first group of Indian astronauts this autumn, according to the official Russian news agency report.

The Gagarin Research and Test Cosmonaut Training Center located in Russia is named after Yuri Gagarin, the Russian cosmonaut who became the first human being to travel into outer space.

The facility was built with the mission to support manned space programmes, training of astronauts, space exploration activities as well as ensuring their safety in the space.

Meanwhile, after an unsuccessful bid two months ago, India again is going to attempt another soft landing on the Moon by the end of 2020 with Chandrayaan 3.