Sanjay Dutt’s daughter Trishala Dutt is currently enjoying her “much needed” break in the beautiful country of Italy. 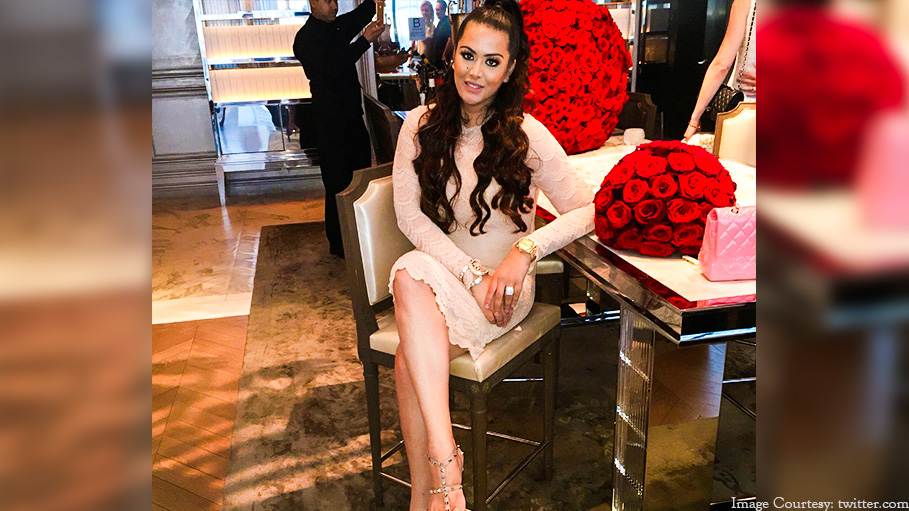 Sanjay Dutt’s daughter Trishala Dutt is currently enjoying her “much needed” break in the beautiful country of Italy. She is in the serene destination called ‘Taormina.’ Trishala is keeping her followers updated with her life by regularly posting pictures and videos from her getaway.

The past few months have been difficult for the Trishala who is the founder of ‘Dream Tresses Hair Extensions’ in New York. She recently lost her boyfriend in the month of July. In her own words, Trishala admitted that the weeks after her boyfriend passed away had been excruciating for her. The brave entrepreneur is, however, picking up the pieces and moving on. She posted a picture of a rustic church during her getaway which is special to her. Speaking about the church, she said, “This church is very special to me. It's called the "Madonna Della Rocca". It's built and carved in a rock. It has the best view of Taormina, the sea and Mount Etna. If any of you decide to visit, besides my heart, I've left 2 other things behind which will now stay here forever.’ She, however, has not mentioned what the “2 other things” were that she left behind and which remain there forever.

She shared another photograph where she’s seen in a flowing off shoulder black floral dress. She’s captioned the picture, “Alexa, pour more wine.” She clicked a picture of herself in the Greek theatre of Syracuse built in the 5th century B.C. lying in the slopes of Temenite hill. It overlooks the city of Syracuse. Trishala Dutt is the daughter of Sanjay Dutt and his first wife Richa Sharma. She’s overcome many challenges in life like the death of her mother Richa Sharma who died due to a brain tumor in 1996 when she was still a small child. Sanjay Dutt’s daughter has lived most of her life without the presence of her parents.

At present, she stays with her grandparents in the United States. Though the businesswoman maintains a low profile she’s pretty active on social media and has 336K followers to her credit for her unique fashion sense. Her business is running pretty successfully which she launched last year.