Macrotech has in place arrangements to repay all of the $325 million of bonds, according to an emailed comment from a company spokeswoman. 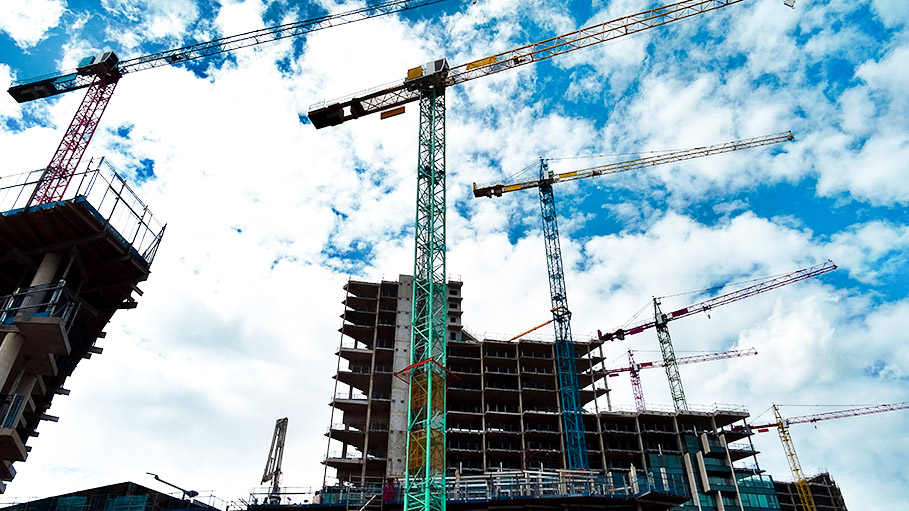 A Trump Tower developer in Mumbai has been cut by Moody's Investors Service further into junk, reflecting deepening problems for the country's real estate sector.

Macrotech Developers, earlier known as Lodha Developers, has been cut by one step to Caa1, which indicates that the firm's debt obligation is subject to very high credit risk. The company's $325 million bonds mature in March next year.

"While the company has made some progress in its refinancing efforts, its measures to date do not completely alleviate the significant refinancing risks," said Sweta Patodia, a Moody's analyst.

Property companies, which have been increasingly relying on shadow banks for borrowing, are struggling to roll over debt as the lenders themselves are facing a cash squeeze, raising prospects of a wave of defaults. A default by non-bank financier Dewan Housing Finance Corp. has also rattled investors this year.

Macrotech has in place arrangements to repay all of the $325 million of bonds, according to an emailed comment from a company spokeswoman. That includes $150 million to be raised via the refinancing of London real estate inventory; a $100 million line from a family office and around a $70 million surplus from the sale of a commercial building in India. Moody's downgrade won't have an impact on the company's India business, according to Macrotech.

Moody's, which has a negative outlook on Macrotech Developers' rating, said the company's two facilities -- secured against unsold inventory of London projects - are its primary source to refinance its upcoming bonds. However, as the facilities cannot be drawn down immediately, and are subject to conditions, "liquidity risk remains elevated," it added.

SEE ALSO:
Trump Testifies That He Feared Being Hit by "Very Dangerous" Fruit