The recent move is announced after Twitter asked for comments from the users last year on ways to reduce “synthetic and manipulated media” on its platform, that could deceive people during elections, leading to provoke violence or physical harm. 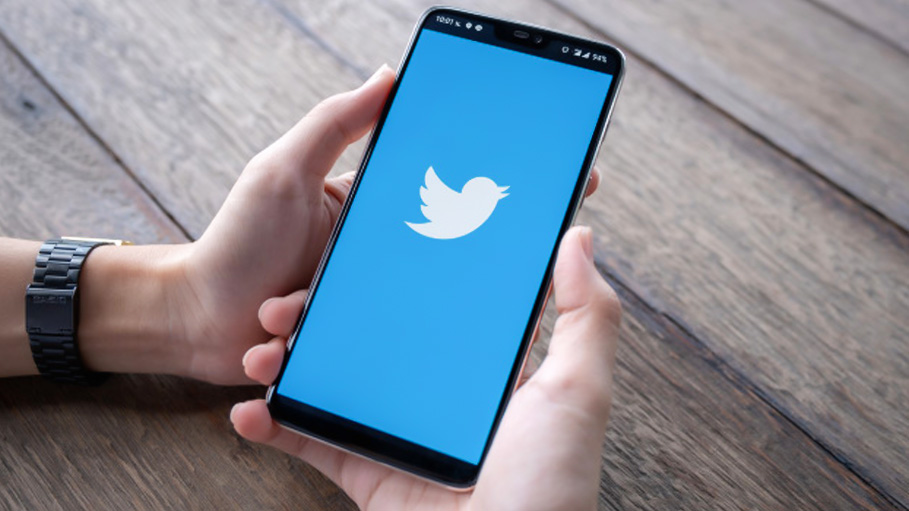 This week, Twitter unveiled its plan to curb the spread of manipulated news content, which includes “deepfake” videos, as part of its move to fight misinformation that resulted in violence or other harmful effects in the past.

The recent move is announced after Twitter asked for comments from the users last year on ways to reduce “synthetic and manipulated media” on its platform, that could deceive people during elections, leading to provoke violence or physical harm.

Twitter, along with other social media platforms has been long struggling to respond to the concerns over misinformation. Now with these new plans, it would call for a mix of “warning labels” for every tweet that includes manipulated videos or images and removal of the tweets.

Del Harvey, Vice President, Trust and safety, Twitter said, “the new policy addresses not only deep fakes but other kinds of manipulation, sometimes described as shallow fakes or cheap fakes. We want to address any incident where media has been altered or fabricated.”

The decision on whether to include a label or remove the content will depend on “the likelihood and severity of harm that could result,” Harvey added while speaking to the journalists.

In a blog post, Twitter said it would begin enforcing the new policy from March 5, alerting users about the manipulated pictures or videos and sometimes offsetting them with the links to more information about the subjects.

Twitter’s Group Production Manager Ashita Achuthan and Head of Site Integrity Yoel Roth said in the blog post, “You may not deceptively share synthetic or manipulated media that are likely to cause harm. In addition, we may label tweets containing synthetic and manipulated media to help people understand the media’s authenticity and to provide additional context.”

According to Harvey, the new rule will apply to the politicians and their campaigns as well, “If the media is altered or fabricated, regardless of who the individual is, this policy will still apply”.

For example, under the new policy or plans, doctored videos of former US vice president Joe Biden and the Democratic speaker of the House of Representatives, Nancy Pelosi that has caused controversies on social media, are going to violate the new rule.

The announcement from Twitter has come a day after YouTube announced its plan to remove election-related videos that are ‘doctored or manipulated’ with the aim to mislead voters, amid heightened concerns on the efforts to spread misinformation that could influence elections around the world.

In January this year, Facebook has declared its own policies on misinformation, saying it would ban deepfake videos while allowing heavily edited clips so long as they are satire or parody.

Twitter said the new rule that they are introducing was based on a survey from the feedback taken from people around the world. Globally, more than 70 percent of the Twitter users who voiced their opinions said that taking no action on abusively doctored tweets would not be acceptable, according to Achuthan and Roth.