Two Indian refiners declared force majeure on crude purchases from the Middle East on Friday after fuel demand plummeted due to a nationwide lockdown to stem the spread of coronavirus and the companies' tanks are full, sources said. 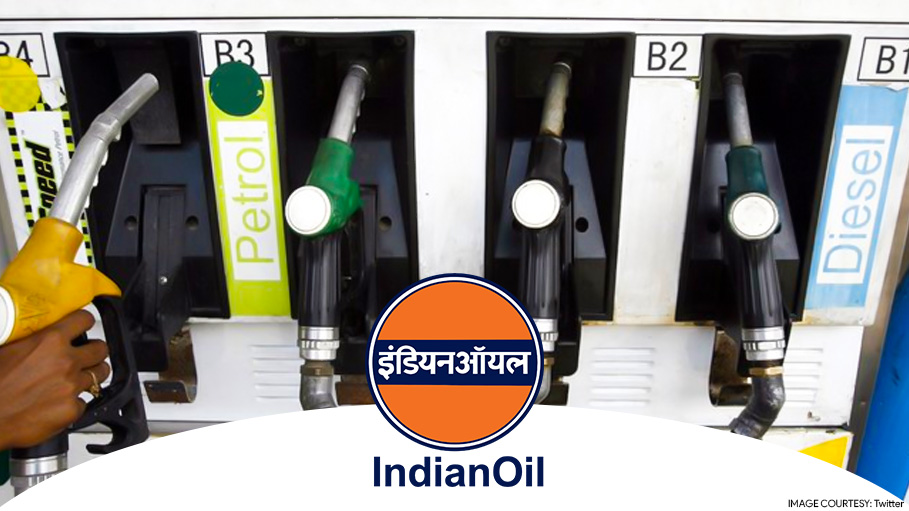 NEW DELHI: Two Indian refiners declared force majeure on crude purchases from the Middle East on Friday after fuel demand plummeted due to a nationwide lockdown to stem the spread of coronavirus and the companies' tanks are full, sources said.

This has led to a sharp decline in local fuel demand, leading companies to cut crude refining as their storage tanks are full to the brim.

Indian Oil Corp (IOC), the country's top refiner, has reduced its crude processing by 30% to 40% and shut its naphtha cracker plant in northern India because of falling demand and "to avoid tank top-up situation", the company said in its force majeure letter to crude suppliers.

"...circumstances arising out of COVID-19 outbreak are beyond our control ...all of which adversely impact the performance of our obligation," IOC said in the letter, seen by Reuters.

IOC, which owns about a third of the country's 5 million barrels per day (bpd) refining capacity, has sent a force majeure notice to most Middle Eastern suppliers, a source familiar with the matter said.

The company is yet to decide whether to reduce its crude supplies or cancel lifting of oil cargoes altogether in April, the source said.

Southern India-based Mangalore Refineries and Petrochemicals Ltd has already shut a third of its 300,000 bpd refining capacity and is preparing to shut the remainder next week as demand slumped, a company source said.

In a letter, MRPL said operations at its refinery have been totally disrupted due to a nationwide lockdown which is "unpreventable and beyond the control of MRPL" .

"Therefore MRPL hereby declares force majeure with respect to the contracts with our all suppliers, buyers, customers, dealer, contractors," it said in the letter seen by Reuters.

Reuters could not reach the companies for comment outside regular business hours.

Global fuel demand is set to drop by as much as 20% in the second quarter as a result of the coronavirus pandemic, which has killed more than 22,000 people, shut most worldwide air travel and has numerous countries imposing lockdowns keeping people at home and out of their cars.

Wuhan Airport Seems to Be a Zombie Apocalyptic Film Set