Two terrorists were killed in an encounter with the security forces in Jammu and Kashmir's Kulgam district today, police said. 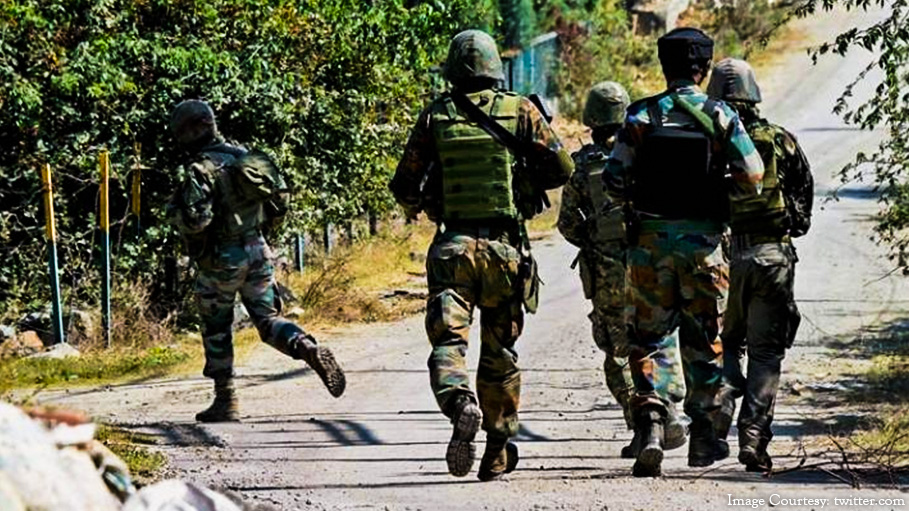 Srinagar: Two terrorists were killed in an encounter with the security forces in Jammu and Kashmir's Kulgam district today, police said.

A cordon and search operation was launched following information about the presence of terrorists in Wanpora area of the south Kashmir district, a police official told news agency Press Trust of India.

The terrorists fired upon the security forces, who retaliated. Two terrorists were killed in the gunfight, the official said.

The identity and group affiliation of the two terrorists is being investigated, he added.

The search operation is on in the area and further details are awaited.