Two airline pilots claimed that they happened to come across an unidentified flying object while they were flying 30,000 feet over Arizona on February 24, 2018. 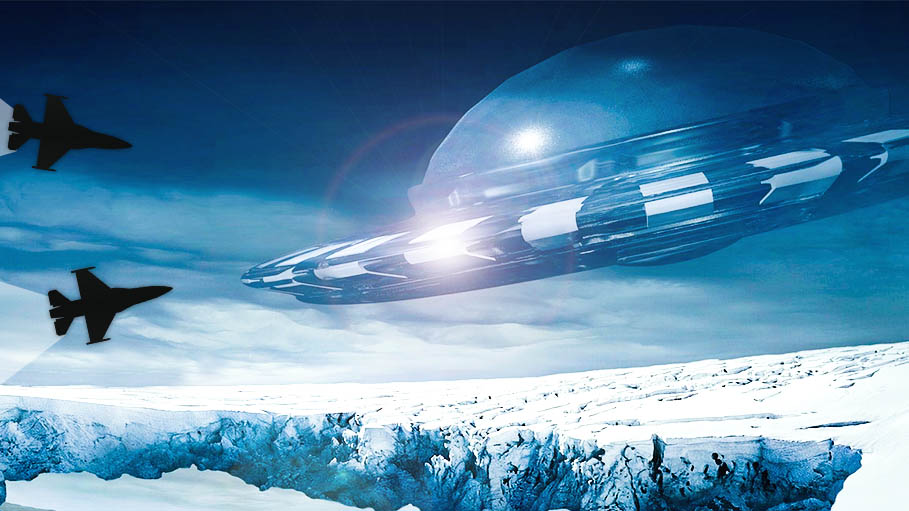 Two airline pilots claimed that they happened to come across an unidentified flying object while they were flying 30,000 feet over Arizona on February 24, 2018.

One of the pilots was flying a Learjet for Phoenix Air. He saw something strange passing him and he immediately contacted the air traffic control center in Albuquerque. When he asked the controller if anybody passed above them, the response was a negative. It wasn’t clear what passed them. The FAA immediately contacted American Airlines Flight 1095, that was in that area on its way to San Diego and alerted them to watch out for an unidentified object. A minute hadn’t passed when the pilot contacted the Albuquerque Air traffic control confirming they had been passed by an object. It passed three thousand feet above them and had a big reflection. The pilot wondered if it was a Google balloon. The pilots could not make out whether it was flying or hovering in the air. Federal Aviation Administration (FAA) released a radio broadcast of the conversation between the pilots and the Albuquerque Air traffic control.

In 2007, Pentagon had begun an operation known as the Advanced Aviation Threat Identification Program. The main objective of this program was to investigate UFO sightings. However, the funding to this program stopped in 2012. Coincidentally, the two recent sightings by the pilots took place 500 miles away from Roswell where a UFO crash landed 71 years ago in 1947.

UFO stories is not new to Arizona. There have been many UFO sightings and alien abduction stories floating in this area. However, there are two incidents that are most talked about. One is the abduction of Travis Walton from his worksite in Apache-Sitgreaves National Forest in 1975. He was with his co-workers in a truck when they saw a saucer shaped object. Walton went to it and was hit by a light and fell unconscious. He remembers being examined by three bald aliens.

Another is the story of Phoenix lights. A V-shaped formation of lights had flown several Arizona cities, including Phoenix on the night of March 13, 1997. After a while another light was seen.

What the two pilots encountered on February 24, 2018 cannot be verified. However, both of them did encounter something which cannot be accounted for. What could it be - is a question that will haunt them and us for a long time.