Priti Patel has also been accused of trying to force out Philip Rutnam, the most senior civil servant in her Department. 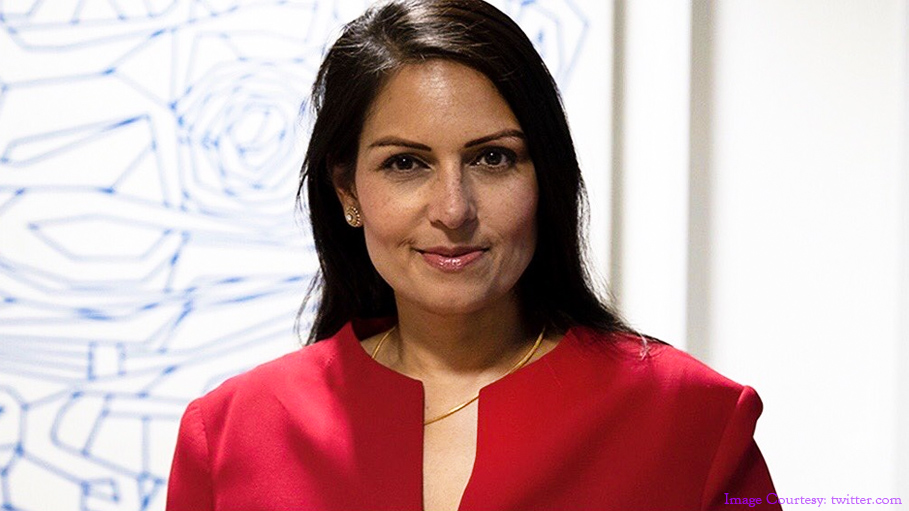 London: Media reports that said the UK's Home Secretary Priti Patel was distrusted by intelligence chiefs and bullied her staff have been dismissed as "false" by the government, it was revealed on Monday.

Officials have denied that the MI5 intelligence agency held back information from Patel, following allegations that officials lacked confidence in her abilities, the BBC reported.

She has also been accused of trying to force out Philip Rutnam, the most senior civil servant in her Department.

Both Patel and Rutnam were both said to be "deeply concerned" by the "false allegations".

A spokesman for Patel and Rutnam said that the pair were focused on delivering their department's "hugely important agenda" such as an overhaul of the immigration system, putting more police officers on the streets and combating terrorism.

The spokesman's statement comes after a source told the BBC there had been no animosity or "blazing rows" between Patel and Rutnam - who has been the Home Office's permanent secretary since April 2017 - but they were simply "not the right fit".

The BBC said the intervention from a security service source - saying the claims they withheld information from the home secretary were "simply untrue" - was "highly unusual".

The Home Office said "no formal complaints" had been made about Patel, who has been Home Secretary since Boris Johnson became prime minister.

Security Minister James Brokenshire told the BBC on Monday there had been "a lot of false stories" circulating about Patel, and security briefings had been continuing as normal.

"I simply do not recognise the commentary and the false accusations and assertions that in so many ways have been swirling around."

Monday's developments come after The Sunday Times in a report that Patel has not been receiving the same security and intelligence briefings as her predecessors because MI5 officials do not trust her.

It said that a "livid" Patel has asked for a inquiry to be carried out into how the "hostile briefings" about MI5 happened.