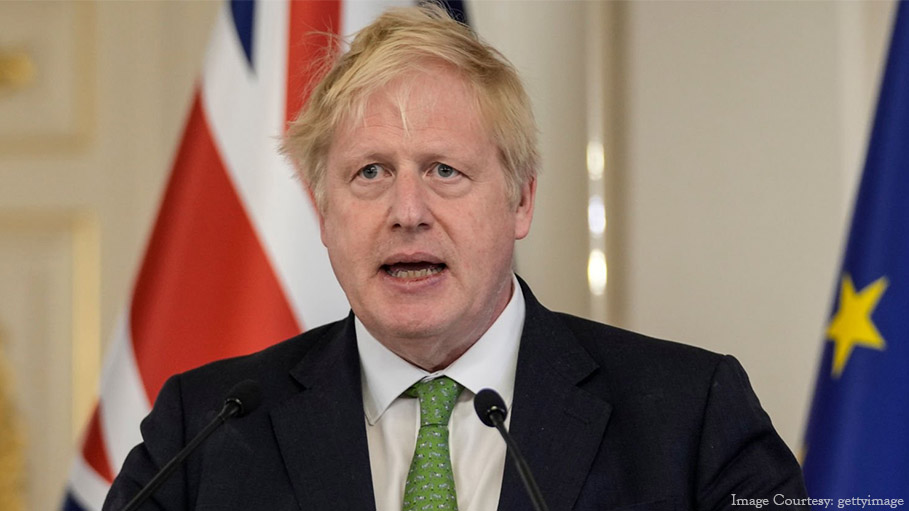 PM Johnson used a "cost of living" cabinet meeting in the Midlands on Wednesday to order his top team to redouble their efforts to ease the financial pressure on struggling families, it said.

They were given one month to come up with plans to cut the size of the civil service by almost a fifth of the current total, which would save about 3.5 billion pounds ($4.27 billion) a year, the newspaper said.

"Every pound the Government pre-empts from the taxpayer is money they can spend on their own priorities, on their own lives," the report quoted Johnson as saying. The prime minister also remains convinced of the need for more officials to get back into the workplace, the newspaper said.

"We need to get back into the habit of getting into the office, getting into the workplace," he told the Daily Mail. "There will be lots of people who disagree with me, but I believe people are more productive, more energetic, more full of ideas, when they are surrounded by other people."

Dave Penman, General Secretary of the FDA, a union for public service managers and professionals, said in a tweet, "Unless they've got a serious plan, it's either another headline-grabbing stunt or a reckless slash-and-burn to public services without a thought or care about the consequences."

PM Boris Johnson's order comes after he told the parliament on Tuesday he and Chancellor Rishi Sunak will have more to say in the coming days on helping voters with the current cost of living crisis.