Russian President Vladimir Putin has the "political space" to end his invasion of Ukraine, partly thanks to censorship within Russia, British Prime Minister Boris Johnson said on vTuesday. 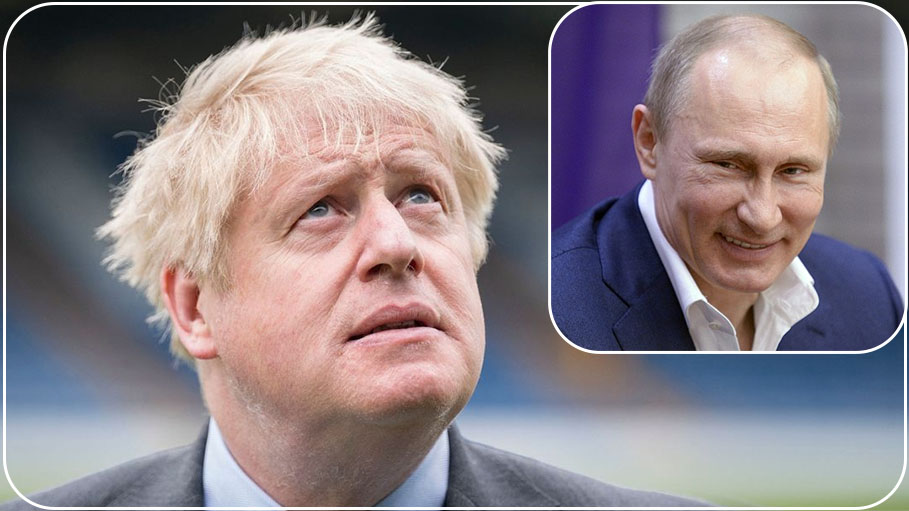 London: Russian President Vladimir Putin has the "political space" to end his invasion of Ukraine, partly thanks to censorship within Russia, British Prime Minister Boris Johnson said on vTuesday.

"Given the massie Russian backing for what he is doing, given the apparent obliviousness of the Russian media about what is really happening in Ukraine -- the paradox is that Putin has far more political space to back down (and) to withdraw," Johnson told TalkTV.

Russia says that its invasion of Ukraine is a "military operation" and has threatened to jail anyone giving a different version of events.

As a result, Putin could tell the Russian people that the operation launched in Ukraine has been "accomplished", and that it has been "technically a success", Johnson said.

Russia has repeatedly warned of the possibility of the fighting in Ukraine escalating into nuclear conflict, as the West sends increasingly powerful weaponry to the Ukrainian side.

But Johnson insisted that the West did not need to make concessions despite the nuclear threat.

"I think he (Putin) has far more political space than people worry about. People say we have to make a concession, we have to worry about what Putin might do because of the risk of his defeat.