Meghan and Harry shocked the royal family when they accused unnamed members of racism during an interview with US talk show star Oprah Winfrey. 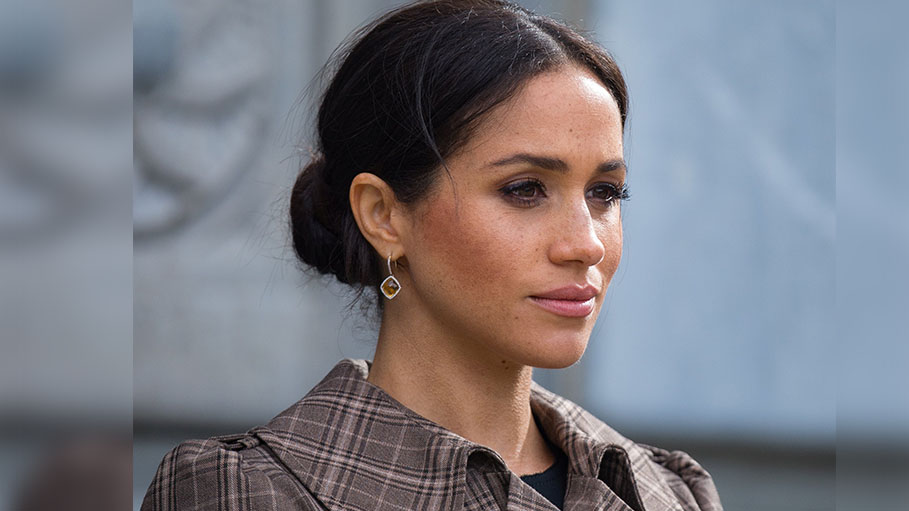 London: The details of a probe into allegations of bullying by the Duchess of Sussex against royal family staff will not be published despite its outcome leading to reform in the palace's administration, according to a senior family source.

Buckingham Palace launched an investigation last year and gathered testimony from staff about their experiences of working for Meghan, before she and husband Prince Harry quit frontline duties in January 2020.

During a briefing on the annual royal finances report, published Thursday, a senior palace source said the details would remain hidden to protect the privacy of those who took part.

"Because of the confidentiality of the discussions we have not communicated the detailed recommendations," they said.

Meghan and Harry shocked the royal family when they accused unnamed members of racism during an interview with US talk show star Oprah Winfrey.

She denied the bullying allegations, which first emerged in March 2021, just before the Oprah interview, and called them "a calculated smear campaign".

The allegations and the interview deepened a crisis for the family, which has been hit by revelations about Prince Andrew's links to late billionaire financier and paedophile Jeffrey Epstein.

Relations between Harry and his father Prince Charles have reportedly been strained, but a royal source said he had a "very emotional" first meeting with his granddaughter Lili earlier this month.

Harry and Meghan were low-key attendees at the queen's Platinum Jubilee celebrations, jetting in from California with their children Lili, aged one, and Archie, aged three.

Charles's charitable foundation is currently under investigation for an alleged cash-for-honours scandal.

The royal source said at the Wednesday briefing the cash was "passed immediately to his charities".

"For more than half a decade, with the situation as it has evolved, this has not happened and it would not happen again," the source added.

The briefing was held as the family released its 2021/22 report on the Sovereign Grant, which pays for the monarch's official duties and upkeep of royal palaces.

The report showed the pandemic was still curtailing the family's earning power, with income below 50 percent of pre-coronavirus levels as public visits to palaces took a hit.

Keeper of the Privy Purse Michael Stevens warned that the family finances were also likely to be squeezed by rising prices.

"Looking ahead, with the Sovereign Grant likely to be flat in the next couple of years, inflationary pressures on operating costs and our ability to grow supplementary income likely to be constrained in the short term," he said.

"We will continue to deliver against our plans and manage these impacts through our own efforts and efficiencies."

The grant came to £86.3 million in the financial year ending in March 2021, a slight rise from the year before.

The figure is made up of a core grant of £51.8 million, which funds official travel, property maintenance and the operating costs of the queen's household, and an additional £34.5 million for the reservicing of Buckingham Palace.

The grant is set as equivalent to 15 percent of the profits of the Crown Estate -- a huge portfolio of land, property and other assets such as wind farms that belongs to the ruling monarch but is independently managed.

The Crown Estate's net income is handed to the Treasury under an agreement sealed in 1760.