President Volodymyr Zelensky on Sunday urged foreigners to head to Ukrainian embassies worldwide to sign up for an "international brigade" of volunteers to help fight invading Russian forces. 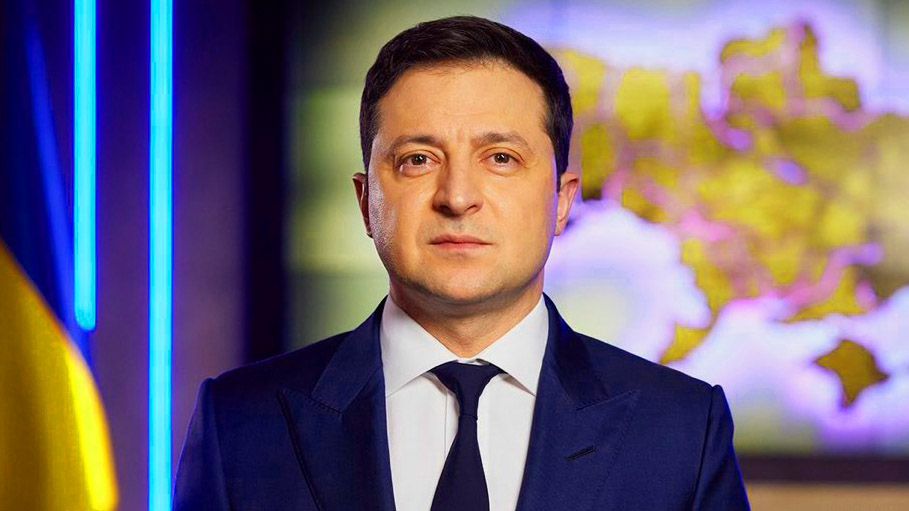 Kyiv: President Volodymyr Zelensky on Sunday urged foreigners to head to Ukrainian embassies worldwide to sign up for an "international brigade" of volunteers to help fight invading Russian forces.

"All foreigners wishing to join the resistance against the Russian occupiers and protect global security are invited by the Ukrainian leadership to come to our state and join the ranks of the territorial defence forces," Zelensky said in a statement.

"A separate unit is being formed from foreigners -- the International Brigade of the territorial defence of Ukraine. This will be a key testimony of your support for our country."

Zelensky insisted that Ukrainians were courageous enough to face Russia alone, but said: "This is not just a Russian invasion of Ukraine, it is the beginning of a war against Europe".

He said anyone interested in joining should get in contact with the military attache at their nearest Ukrainian embassy.

The statement comes after Zelensky earlier called on foreigners with combat experience to come to help defend his country.

Outgunned Ukrainian forces are battling to halt a multi-pronged attack from Russia's military as it seeks to push deeper into its pro-Western neighbour.

Ukraine's defence ministry claimed Sunday that around 4,300 Russian soldiers have been killed since President Vladimir Putin launched the offensive on Thursday.

There has been no independent verification of that figure and Russia has released no details of military losses.

But Western security officials say Ukraine's forces have likely surprised Moscow with their level of resistance and Russia is not making the rapid progress it hoped for.