Unilever plans to rename Fair & Lovely, a melanin-suppressing face cream that’s one of its best-sellers in India, as the backlash against branding that trades off racial stereotypes spreads beyond the U.S. 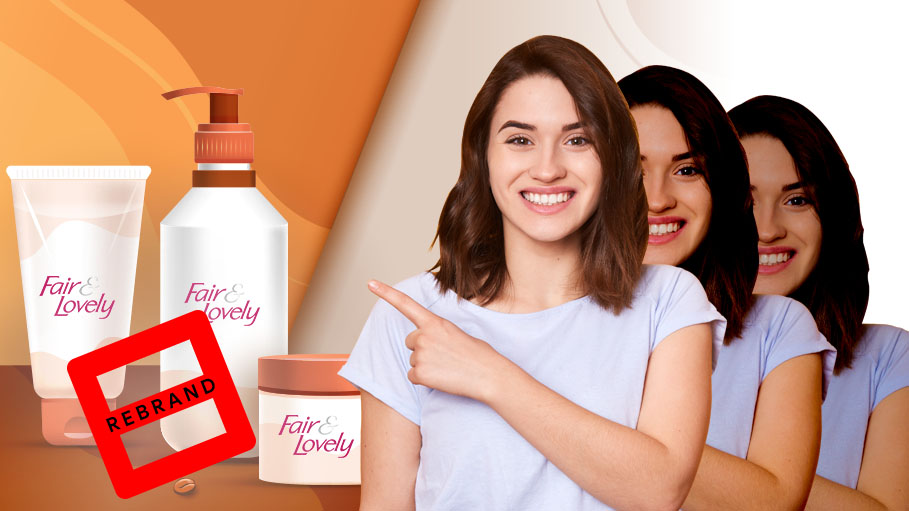 Unilever plans to rename Fair & Lovely, a melanin-suppressing face cream that’s one of its best-sellers in India, as the backlash against branding that trades off racial stereotypes spreads beyond the U.S.

The Anglo-Dutch conglomerate, which derives more than $500 million in annual revenue from the brand in India alone, will also remove the terms “fair," “whitening" and “lightening" from Fair & Lovely’s packaging and marketing material and feature women of all skin tones in future advertising campaigns. The brand is also sold in Bangladesh, Indonesia, Thailand, Pakistan and elsewhere in Asia.

Triggered by incidents of police brutality against Black people, the Black Lives Matter movement has gained traction around the world and spurred companies to reassess their businesses and marketing for signs of discrimination. Johnson & Johnson said last week that it would retreat from its skin-whitening business, which includes the Clean & Clear Fairness brand in India and its Neutrogena Fine Fairness line in Asia and the Middle East.

“We recognize that the use of the words “fair," “white" and “light" suggest a singular ideal of beauty that we don’t think is right, and we want to address this," said Sunny Jain, President of Unilever’s beauty and personal care division.

In Asia, where lighter skin can be associated with wealth and status, cosmetics companies -- including L’Oréal SA, Shiseido Co. Ltd., and Procter & Gamble Co. -- have long devoted a big part of their business to marketing creams and lotions that promise to lighten skin tones. Some refer to their products as skin brighteners instead, and promote the idea they can help hide freckles and cover dark blemishes.