The fresh funds will bring Britain's total military support to Kyiv since the start of the war in late February to £2.3 billion, Downing Street said in a statement. 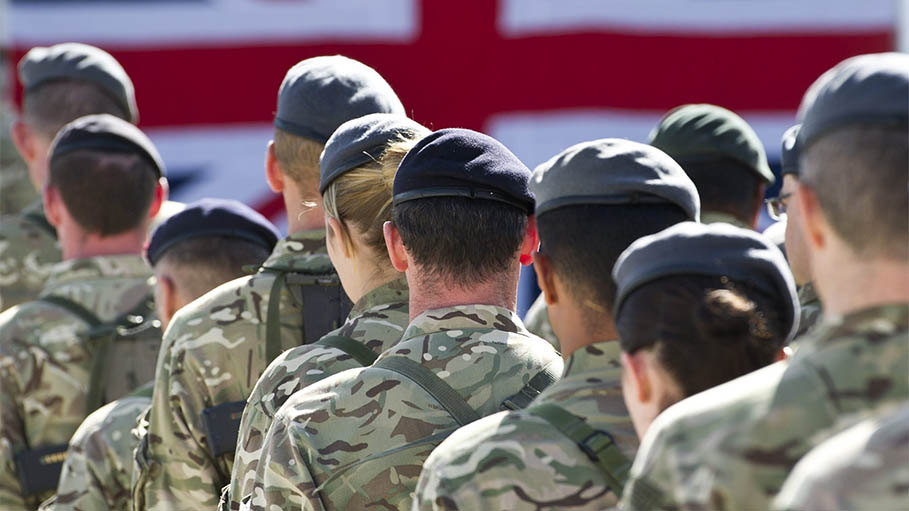 London: Britain pledged another £1 billion ($1.2 billion) in military aid to Ukraine Wednesday to help it fend off Russia's invasion, including air-defence systems and drones.

The fresh funds will bring Britain's total military support to Kyiv since the start of the war in late February to £2.3 billion, Downing Street said in a statement.

This will be a "first step" to allow Ukraine to go beyond its "valiant defence" efforts and move towards "mounting offensive operations" to regain territory.

British Prime Minister Boris Johnson said Vladimir Putin's attacks against Ukraine were "increasingly barbaric" as the Russian leader "fails to make the gains he had anticipated and hoped for and the futility of this war becomes clear to all.

"UK weapons, equipment and training are transforming Ukraine's defences against this onslaught," the statement quoted him as saying.

"And we will continue to stand squarely behind the Ukrainian people to ensure Putin fails in Ukraine."

Britain was one of the first nations to provide Ukraine with lethal military aid such as anti-tank missiles in response to Russia's invasion. It has also been involved in training Ukrainian soldiers.