UK’s Minister for Digital, Margot James said in a statement introducing the mandatory scheme, as “a world-first”, said, “Adult content is currently far too easy for children to access online”. 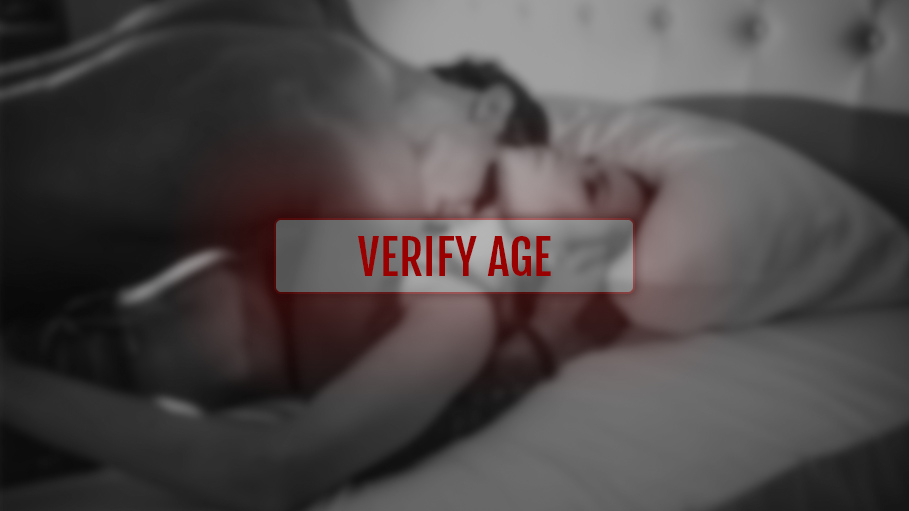 UK’s Minister for Digital, Margot James said in a statement introducing the mandatory scheme, as “a world-first”, said, “Adult content is currently far too easy for children to access online”.

Department of Culture, Media and Sports also alerted that the websites who fail to implement the verification technology are going to be blocked by the government or their payment services would be withdrawn.

It is one of the latest and important moves by the British authorities to crack down on the spread of online abuses and crimes. Earlier this month the government has announced proposals to make social media leaders personally liable for harmful content and shut down offending platforms.

The latest step to introduce the age verification has come after a series of public consultation and parliamentary debates on the issue since last year. Research conducted as part of the outreach also found that 88 percent of parents who have children between the age group of 7 to 17 years supported the new government controls.

The Department of Culture, Media and Sports also informed that the verification method is going to be rigorous now simply entering user date of birth or ticking a box won’t do. They now have to furnish all-important original identity documents online, such as credit cards, passports, as well as digital IDs or cards bought in from stores ‘where the verification is done face-to-face’.

The British Board of Film Classification (BBFC) will be responsible for ensuring security and all compliance. The government said it has carefully listened to all the privacy concerns and was clear the arrangements should only be concerned with verifying age, not just identity. The BBFC, therefore, will create a voluntary certification scheme to assess the data security standards of the providers.

A non-profit organisation named Internet Matters, which is involved in the activism of the issues such as online child safety, has welcomed the government move of tackling the issue but also issued a cautionary note.

As CEO Carolyn Bunting said, “We must recognise that digital solutions aren’t the only answer and there is no substitute to having regular and honest conversations with your child about what they’re getting up to online”.