United States will start denying green cards and extensions of other temporary stay visas to the foreigners who have used government assistance such as food stamps and housing rent. 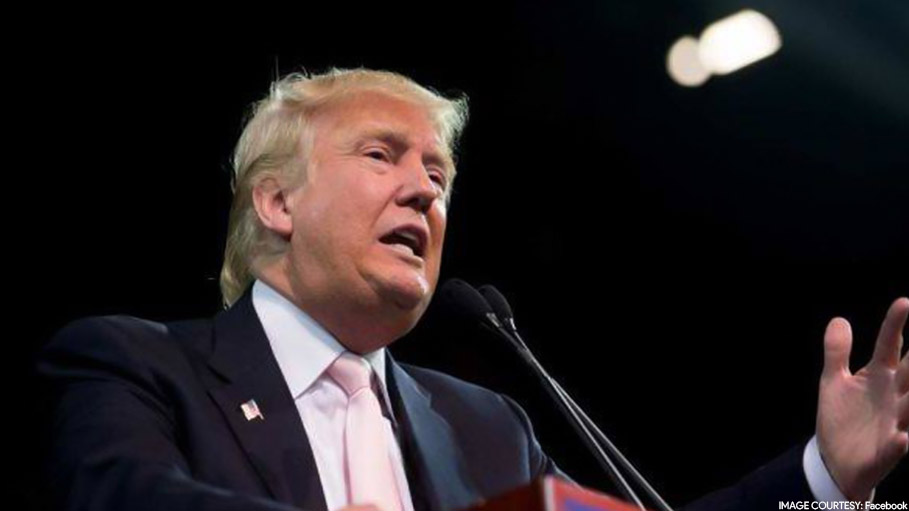 The most awaited immigration rules designed by Trump administration is finally announced. The new immigration rules seek to deny permanent residency and citizenship to the migrants who receive food stamps, medical aid and other public welfare benefits from the US government.

Now, under the new rule, which will come into effect in another 60 days, the United States will start denying green cards and extensions of other temporary stay visas to the foreigners who have used government assistance such as food stamps and housing rent.

Experts are of the view that this rule, which is called the “Inadmissibility on Public Charge Grounds” is the most significant immigration move by the Trump administrations, which could cut legal immigration by half.

The rule is likely to impact Indians working in the United States even though most of the Indians in the US are either on short-term work visas such as the H-1B and on F-1 visas used mainly by students, most of them live without the assistance from the US government.

The new rules threatened to close the door for impoverished and low-skilled migrants from outside the country hoping to legally obtain a foothold in the United States.

Announcing the new definition of public charge law, the White House said that migrants would now be blocked from entering the country, if they need public assistance. In addition, those who are already inside the US and are using public services will not be able to obtain green cards or US citizenship.

US President Donald Trump said in a statement released by the White House, “To protect benefits for American citizens, immigrants must be financially self-sufficient. Large numbers of non-citizens and their families have taken advantage of our generous public benefits, limited resources that could otherwise go to vulnerable Americans”.

The ruling is going to impact around 22 million non-citizens legally residing in the country and an estimated 10.5 million unauthorized immigrants, most of them are long term residents.

US Citizenship and Immigration Services Chief, Ken Cuccinelli, said, “Through the public charge rule, President Trump's administration is reinforcing the ideals of self-sufficiency and personal responsibility, ensuring that immigrants are able to support themselves and become successful here in America”.

According to the Migration Policy Institute, a research organization, the new rules will ensure more than half of all family-based green card applicants would be denied. In the year 2016, some 800,000 green cards were granted by the United States.

Now to get a visa, an applicant will have to show higher levels of income. Immigrant advocates have expressed their concern, that the new rule could negatively affect the public health by discouraging the immigrants from using health or food aid to which they or their children are entitled.

SEE ALSO:
Russia Receives Warning from Donald Trump over Interference in US Elections