The University of Michigan has agreed to a $490 million settlement with hundreds of students and athletes sexually abused by a long-time university doctor, the school and attorneys announced on Wednesday. 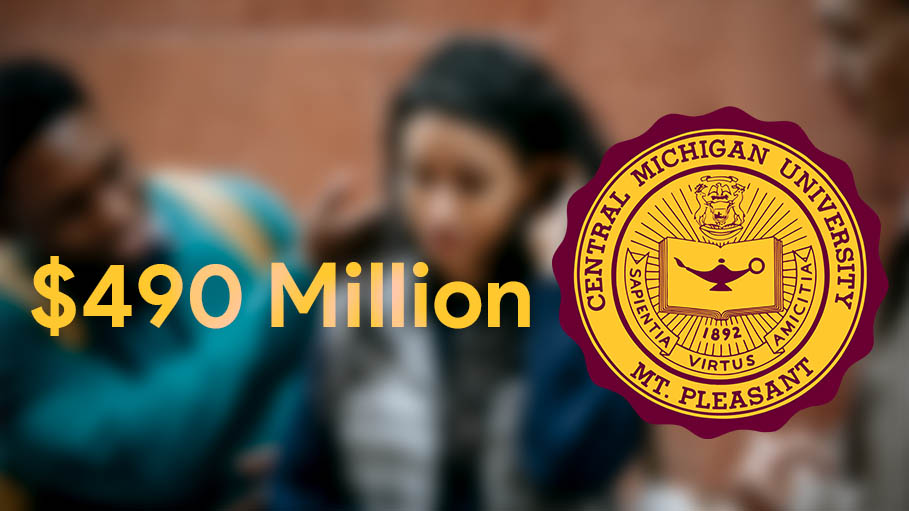 Washington: The University of Michigan has agreed to a $490 million settlement with hundreds of students and athletes sexually abused by a long-time university doctor, the school and attorneys announced on Wednesday.

"We hope this settlement will begin the healing process for survivors," Jordan Acker, chair of the University of Michigan Board of Regents, said in a statement.

Richard Anderson, who worked at the Ann Arbor-based university as a doctor from 1966 to 2003, is accused of sexually abusing hundreds of students and athletes. Anderson died in 2008.

The settlement still needs the approval of the University of Michigan Board of Regents, a green light from 98 per cent of the claimants and the court, the university and attorneys for the victims said.

A 240-page report by the WilmerHale law firm released last year found that "Anderson engaged in sexual misconduct with patients on countless occasions."

The sexual abuse scandal has threatened to tarnish the reputation of Michigan's legendary football coach Bo Schembechler, who died in 2006.

One of Mr Schembechler's sons, Matt Schembechler, said that he was abused by Anderson when he was 10 years old. He said he told his father about it but nothing was done.

Other members of the family rushed to Bo Schembechler's defense. "Bo had a clear and compelling sense of right and wrong: He would not have tolerated misconduct," they said in a statement.

Michigan State University, another school in the northern US state, was rocked by allegations that a school doctor who also treated members of the US women's Olympics gymnastics team routinely sexually abused patients.