Subodh Kumar Singh, the police inspector was killed in a mob attack in Uttar Pradesh's Bulandshahr and now his family is being promised Rs. 40 lakh. Has the focus been shifted from justice to cow slaughtering? 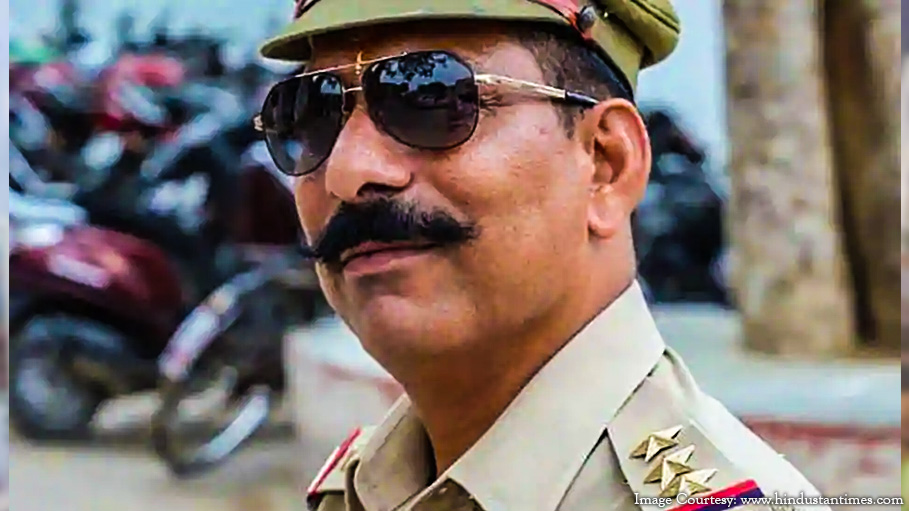 A cow slaughtering incident that led to two murders, is now placing ‘justice’ on a questionable platform. Inspector Subodh Kumar Singh was mobbed after he went along with his team to take care of a rampage followed by a cow butcher. However, the crowd was at its towering rage and didn’t even spare the cops. When Singh and team were attempting to control the mob, he was hit by a stone, chased while he was in his SUV, cornered in a field and shot dead.

A local man also died during the uproar in Bulandshahr, UP, on Monday.

UP Chief Minister Yogi Adityanath has declared Rs. 40 lakh for the murdered cop’s family, assured Rs. 10 lakh for his parents and a government job for one of the family members.

However, Mrs. Sunita Singh, the cop’s wife raises her voice of being denied justice.

“He worked with honesty and took all the responsibility upon himself. This is not the first incident when he faced the situation bravely. He had been hit by the bullet twice before. But now nobody is giving him justice. Justice will be done only when his killers are killed,”. Mrs. Singh complains.

In the recent times, it is to be observed that how mob agitation is taking a deadly form in India and are leading to ruthless killings. UP CM’s reaction to the entire issue is only intensifying the matter as Yogi Adityanath demanded, “Tough action needs to be taken against those who carried out cow slaughter.”

Clearly, his remarks suggested that firm focus is to be layed upon the cow carcasses found, whereas, the dead cop’s wife seeks justice for her killed husband, i.e. capital punishment.

As per a news source, Yogi Adityanath will meet late cop Subodh Singh’s family. The update was made just this morning.

According to Bhola Singh, the Bharatiya Janata Party minister from Bulandshahr, “Law and order is usually good here but the police were kept in dark about the Islamic congregation that happened here, which caused chaos. This is the cause of this violence,”.