US, China May Sign Trade Deal This Weekend, Agreement 'In The Bag’ 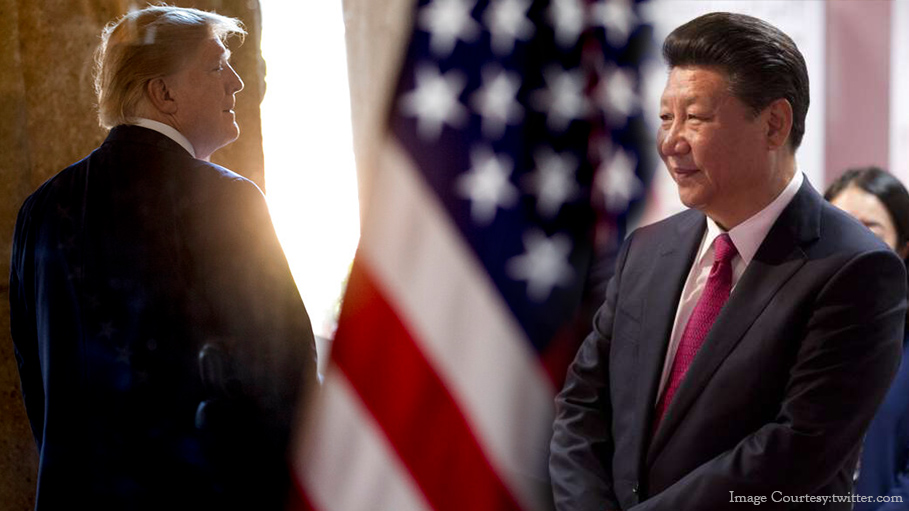 “That’s a done deal, put that one in the bag," Navarro said on Fox News. He declined to confirm a report by the South China Morning Post that Chinese emissaries led by Vice Premier Liu He will travel to Washington this weekend to sign the accord.

Navarro’s affirmation for what the White House has called a “phase-one" trade deal indicates President Donald Trump doesn’t face pressure from his right to negotiate more favorable terms for the US Navarro’s hostility toward Beijing and its global economic practices is well known; before joining the Trump administration, he published a book titled “Death by China."

Under the accord, announced Dec. 13, Trump agreed to suspend plans for new tariffs on Chinese imports and reduced some existing levies. China agreed to increase its purchases of American agricultural products and has made new commitments on intellectual property protections, forced technology transfers by US companies and currency practices.

The precise terms of the agreement have not been revealed. US Trade Representative Robert Lighthizer has said he expects the 86-page accord to be signed by him and Liu in early January, when the document will be publicly released.

China on Monday approved a new strain of genetically modified soybeans developed by an American company. GMO crops have been a source of tension, with the US arguing China’s stance isn’t based on science and has been used as a non-tariff barrier.

China’s Ministry of Foreign Affairs and Ministry of Commerce did not immediately respond to faxes seeking comment on the potential signing of a trade deal.