The imposition of tariffs on all imports from China being considered by the US administration would mark a significant escalation of trade tensions. It would see the US levy tariffs on an additional USD300 billion worth of goods. 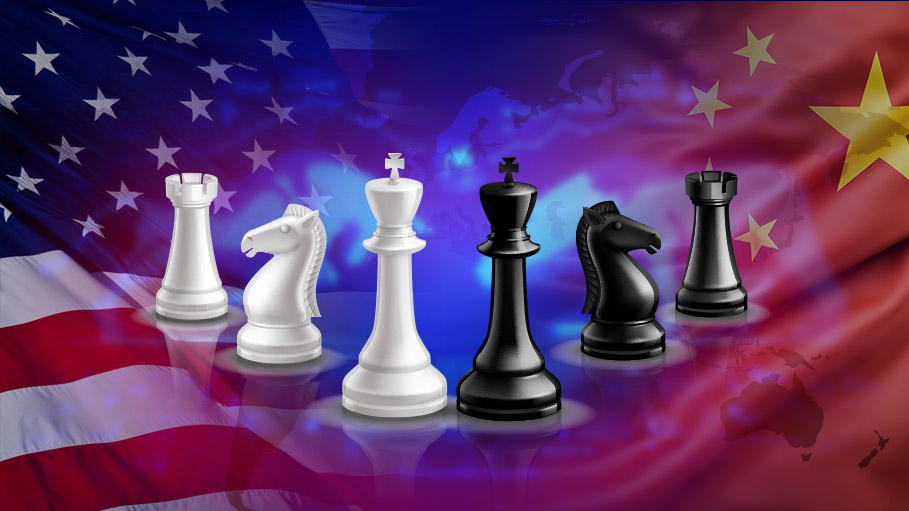 The imposition by the US of 25% tariffs on the remaining USD300 billion of imports from China would reduce world economic output by 0.4pp in 2020, Fitch Ratings says. Global GDP growth would slow to 2.7% this year and 2.4% next year, compared with our latest "Global Economic Outlook" baseline forecasts of 2.8% and 2.7% respectively. China's growth rate would be reduced by 0.6pp, and US growth by 0.4pp, in 2020.

The imposition of tariffs on all imports from China being considered by the US administration would mark a significant escalation of trade tensions. It would see the US levy tariffs on an additional USD300 billion worth of goods. Presidents Trump and Xi both said last week that trade talks would resume at the upcoming G-20 meeting, where they planned to meet in person.

Fitch's economics team has assessed a scenario in which the US imposes import tariffs at 25% on USD300 billion of goods from China and China retaliates by imposing a 25% tariff on USD20 billion of US imports untouched by the trade war so far, and by raising the tariff rate on USD100 billion of US imports already subject to new tariffs to 50%. The scenario also assumes that China cuts interest rates by 50bp and allows the CNY to depreciate by 5% relative to our baseline. The Fed responds by cutting rates. Our analysis used the Oxford Economics Global Economic Model - a global macroeconomic model taking into account trade and financial linkages between economies.

For China and the US, the tariffs would initially feed through to lower export volumes and higher import prices, with the latter raising firms' costs and reducing real wages. Business confidence and equity prices would also be dampened, further weighing on business investment and reducing consumption through a wealth effect. Over a longer time horizon, the model takes into account productivity being affected as local firms are less exposed to international competition and so would face fewer incentives to seek efficiency gains. Export competitiveness in the countries, subject to tariffs, would also decline, eventually resulting in lower export volumes.

The negative growth effects from lower export demand would be magnified by multiplier impacts on upstream supplier industries and from lower incomes in the export sector. These effects would spill over to other trading partners not directly targeted by the tariffs. The Fitch report says that import substitution would offset some of the growth shocks in the countries imposing import tariffs.

Global growth would fall even allowing for the monetary policy easing response. If the Fitch report is to be believed, while falling short of a global recession, this would be the weakest global growth rate since 2009 and marginally worse than 2012. Mind you that in 2012, the Eurozone sovereign debt crisis was at its peak.

Countries not directly involved in the trade war would also see their GDP falling below baseline, though in most cases by less than the US and China. Korea would be the most severely hit, with GDP more than 1pp below baseline in 2020. Net commodity exporters such as Russia and Brazil would be affected, as slower world growth would push oil and hard commodity prices down.

Except in China, this trade war scenario would ultimately be deflationary as lower growth and hard commodity prices would curtail inflation. In the US, inflation would increase relative to the baseline in the year following the tariff hike. However, further out, slower growth, lower commodity prices and a stronger exchange rate would dampen price rises. Only in China would inflation remain above baseline for longer, because of the effect of a weaker exchange rate on import prices.

Fitch scenario involves stylised characterisations of policy responses and does not factor in disruptions from export restrictions on specific companies. But it highlights the potential impact of a trade war already weighing on investment prospects as firms become more cautious on capex, and global trade weakens.