US Coronavirus Cases Hit 1 Million, Many Americans Opt to Stay Back in India 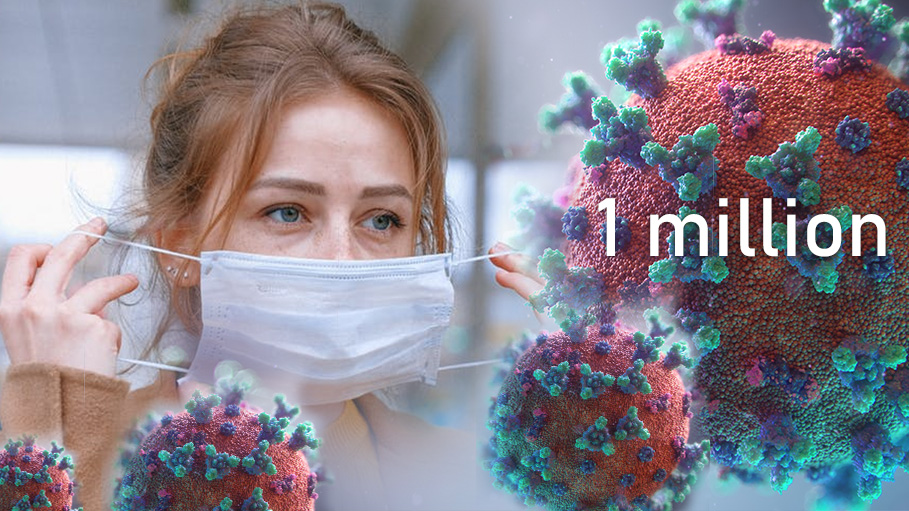 New York: Many Americans in India who had signed up for airlifts back to the US are now deciding to stay back and "ride it out" during the COVID-19 pandemic, according to the State Department's top consular official.

Principal Deputy Assistant Secretary of State Ian Brownlee said on Tuesday that many who had enlisted for repatriation from India were not responding to offers of seats on the planes arranged by the department to take them home.

The number of recorded COVID-19 cases in the US reached 1 million on Tuesday, with 58,348 deaths, while India had only 31,368 officially recorded cases with 1,008 fatalities, according to the Johns Hopkins University tracker.

Brownlee said: "Two weeks ago, we had a list of folks and we were pretty sure if we called (the) folks they'd show up at the airport and say, 'Yes, please.' We're now getting to the point on that list, we're having to make multiple calls for individual seats because people are deciding 'No,' they'd just as soon ride it out where they are."

Last week he said that 4,000 Americans had been brought back to the US and 6,000 were waiting for airlifts.

India has cancelled passenger flights and rail transportation during the strict lockdown imposed on March 25.

Brownlee had spoken earlier of the massive logistics effort required to bring Americans from around the vast country to Mumbai and New Delhi, the departure points for the chartered flights.

ICRA: Rally in Steel Prices May Halt Due to Coronavirus