US Deports a Pakistani National Convicted of Money Laundering

Muhammad Sohail Qasmani was convicted by the Federal court in a money laundering case last year and he was ordered to pay about 71 million US dollars, after his release from a prison. 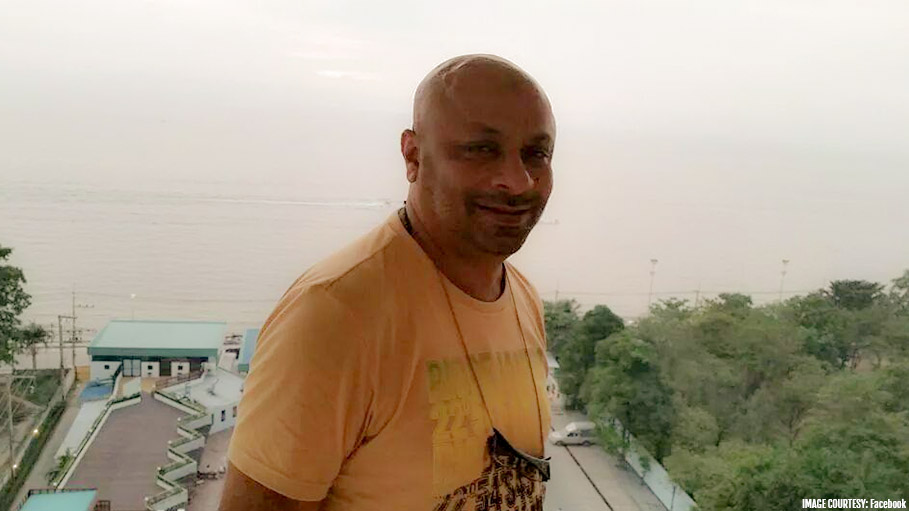 The United States has deported a Pakistani national, who was convicted by the Federal court in a money laundering case last year and he was ordered to pay about 71 million US dollars, after his release from a prison. And after he served his sentence at a Pennsylvania Prison, 50-year-old Muhammad Sohail Qasmani is finally deported and turned over to Pakistani authorities this week.In June 2017, Muhammad Sohail Qasmani was convicted by a federal court for conspiring to commit and involved in a wire fraud. Accordingly, he was then sentenced to 48 months in prison and was ordered to pay the hefty amount in restitution, according to the rules of US Immigration and Customs Enforcement.The investigation revealed that on 22nd December 2014, Qasmani had applied for admission into the US at Los Angeles International Airport as a B-2 non-immigrant visitor. During the investigation, Qasmani also admitted before Federal Bureau of Investigation agents that from November 2008 till December 31, 2012, he provided money laundering services to co-conspirators in exchange of a percentage of the money he transferred.According to the federal attorney, the money laundering service was a part of an international telecommunications fraud. Thus in June 2017, Qasmani was arrested and convicted federally.

Under Trump administration, the US government has started an increased and strict vigil on illegal migrants within the country. US President Donald Trump has issued an executive order titled “Enhancing Public Safety in the Interior of the United States” on 25th January 2017 where he directed “agencies to employ all lawful means to ensure the faithful execution of the immigration laws of the United States against all removable aliens”.

Accordingly, the US Department of Homeland Security (DHS) also issued two Implementation of Memorandums on February 20, 2017, according to which it instructed all DHS personnel to “initiate enforcement actions against removable aliens encountered during the performance of their official duties.”

Usually, those who have been involved in any criminal conduct and who can be a possible risk to public safety or national security have been given priority for arrest and immediate removal from the country by the US government.

SEE ALSO:
150 Indians Deported from the US for Violating Visa Norms