The US Defence Department file signed by Major General Geoffrey Miller of the US Army on January 31, 2004, found mention of a 20-year-old Pakistani national Hafez K. Rahman, who was then a Guantanamo Bay Detainee. 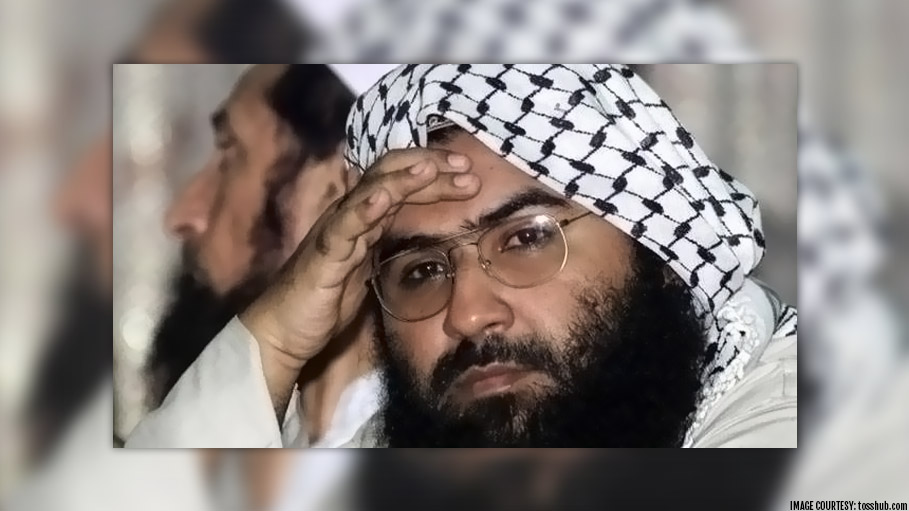 US Defence Department had the knowledge of the major terrorist training camps operated by the terrorist organisation Jaish-e-Mohammed in Balakot in Pakistan, as the details of the camps have found mention 15 years ago in a purported secret US Defence Department file, that was leaked by WikiLeaks. But what they couldn’t do for all these years, India has done in 8 minutes by destroying the camps in a series of Airstrikes.

The US Defence Department file signed by Major General Geoffrey Miller of the US Army on January 31, 2004, found mention of a 20-year-old Pakistani national Hafez K. Rahman, who was then a Guantanamo Bay Detainee, was born in Gujrar in Pakistan and become a Jihadi in his early age. Rahman had received his training in Balakot, Pakistan, a location known to house a “training camp that offers both basic and advanced terrorist training on explosives and artillery”.

The document also registered that, Rahman had admitted during interrogation that he had volunteered to fight jihad against the US and its allies, after the follow-up events of the September 11th, after receiving training from the Jaish-e-Mohammed (JeM).

Even General Miller noted that the JeM endorses jihad against the United States and is directly supported by Al-Qaida. The document also says Rahman was influenced by extremist Mullahs in Pakistan and decided to jihad with the support of the Taliban. General Miller wrote, “Detainee traveled to Zahir, Pakistan, and attended a training camp run by the JeM”.

After completing basic training from the camps run by Jaish-e-Mohammed including Balakot, Rahman traveled along with a large group of JeM fighters to the area around Konduz, Afghanistan to fight against US Army.

It was here that the US forces captured Rahman and subsequently sent to Guantanamo Bay Naval Base in Cuba on February 2002 because of his knowledge of the training camps in Balakot, Pakistan and his association with the Taliban.

Miller in his conclusion note, declared, Jaish-e-Mohammed as Tier 1 terrorist groups, who have the support of the state and has demonstrated the intention and the capability to attack US interests in the past.

The secretive site WikiLeaks has published, thousands of sensitive diplomatic cables, especially those of the US State Department and Department of Defence in the year 2006 and since then it was banned.

SEE ALSO:
New Research Has Proved That the Study of Genetics Can Change the Physiology

India Tells US Digital Tax on Google, Amazon Not Biased, No Rethink

Secret Tape Involving US President Donald Trump is Made Public