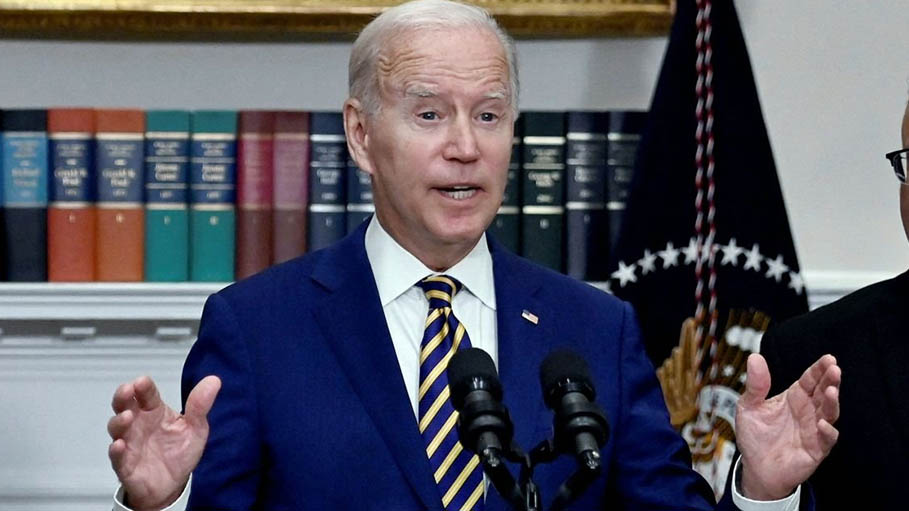 Washington: US President Joe Biden on Thursday described the right-wing populism of Republicans under Donald Trump as "semi-fascism."

Speaking to Democratic Party supporters at a reception just outside Washington, Biden cited concerns many Americans have about the state of democracy after Trump's attempt to overturn the 2020 presidential election.

"It's not just Trump, it's the entire philosophy that underpins the -- I'm going to say something, it's like semi-fascism," Biden said.

"This is not your father's Republican party. This is a different deal," he said.

Speaking shortly before a speech to party faithful rallying ahead of November midterm elections, Biden defended his record in office, saying "things are beginning to change."

Biden cited his leadership in building NATO unity against Russia's invasion of Ukraine and restoring alliances after the turbulent Trump presidency.

"I underestimated how much damage the previous four years had done in terms of America's reputation in the world," Biden said.