Speaking to The Washington Post, Jakelia said, “It was very nice. It really boosted my self-esteem because I didn’t think I would be able to get into that many schools”. 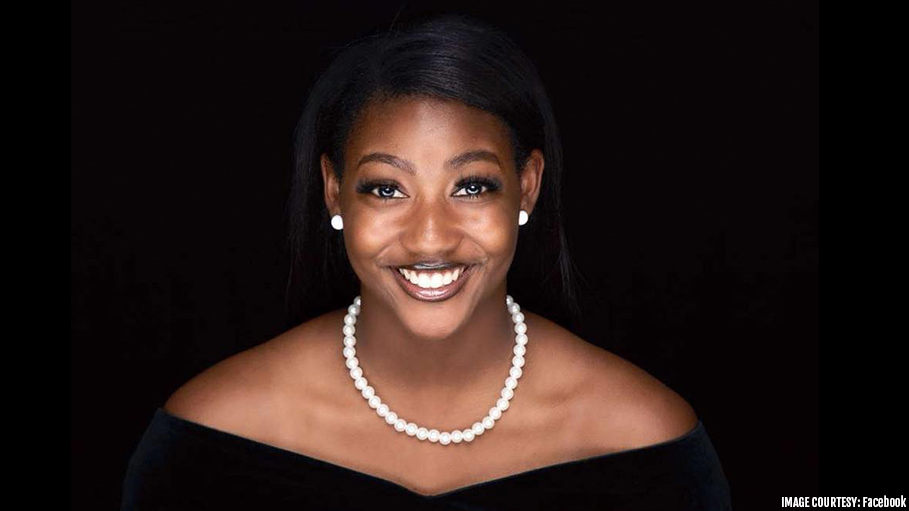 Jakelia Baker was till the recent time busy selecting which college to attend from among the 55 colleges she has been selected. The Georgia high school student also begged $1.3 million in scholarship awards.

The 17-year-old teen from Augusta had applied for admission in more than 65 colleges and got selected in about 55 colleges, including Clemson, Oklahoma and Michigan State. She finally made a decision to attend Penn State Beaver on the athletic scholarship.

Jakelia Baker who is going to complete her schooling from Craft Laney High School in Augusta this May has, therefore, started applying for admission in the colleges after her exams. She used college admission apps, like Common App to send applications to a large number of schools. Then the acceptance letters started coming in.

Speaking to The Washington Post, Jakelia said, “It was very nice. It really boosted my self-esteem because I didn’t think I would be able to get into that many schools”. Jakelia has spent the last four years to score 4.1 GPA dominating athletics and other extracurricular activities at her high school.

She participated in choir and marching band, as the drum major, she was also in the math team and high school yearbook. She was a student ambassador and president of the student council and National Honor Society. She also played a number of sports. She was the captain of the school volleyball team and also played basketball, golf, tennis and soccer. She also took honors and advanced placement classes. Now she is headed to Pennsylvania to play volleyball.

She said she chose Penn State Beaver because, “they feel like my second family already”.

When asked how Jakelia got time to do it all, she said, she learned how to manage time and how to be disciplined from her mother, who was in the US military. Jakelia said she would use her spare time between classes or games to do her homework and fill the college applications.

Jakelia’s mother Denise Baker said, she encourages Jakelia and her other children to do their best and live life without regrets. She says, “I’m just proud to be her mom. Her work ethic is tremendous. She can procrastinate at times, but whatever she sets her mind to, she will do it”.

Jakelia says life has taught her that “there is no place too small to be discovered and that parents, teachers and friends will do their part to help you succeed, as well”.

SEE ALSO:
The Flu in US is Viral and Suicidal - is Drug Tamiflu to be Blamed for Teen’s Death?