US Trade Curbs on China

By 30th June, the US is going to declare the complete list of products and accordingly the curbs will be enforced on China. 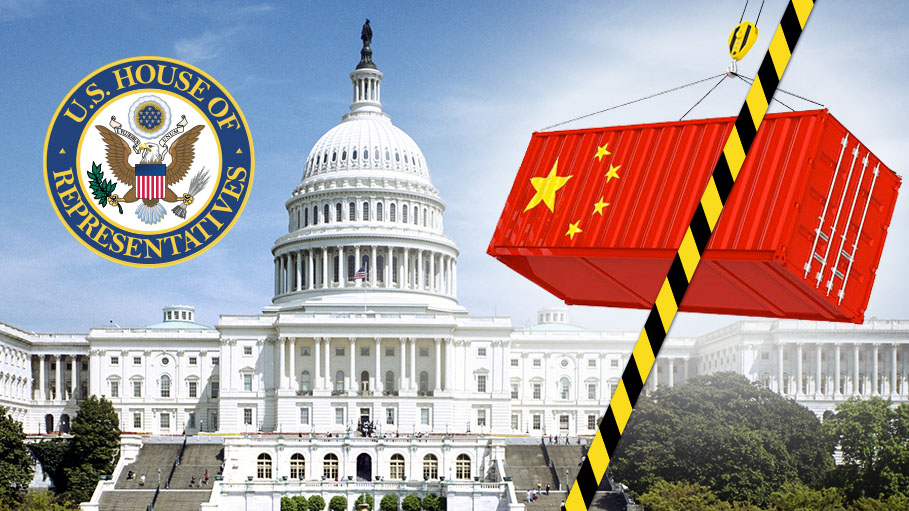 US Government has finally announced that it is planning to impose a series of trade measures or trade restrictions on China in the coming months. This move by the US will no doubt increase pressure on China and will affect its economy. The trade curb by the US on China also includes 25% tariff charges on 50 billion dollar imported goods from China.

According to the statement recently released by the White House, the United States is going to move ahead with its plan to levy 25% tariffs on 50 billion dollars of imported Chinese goods. Few months before the US administration had officially announced a list of goods that would come under its tariffs, which also include medical devices and electronic goods such as TV.

In the statement, the US government has also said that it would be going to release the final list of good under sanction by 15th June and the duties on the products were imposed accordingly.

This economic move is also going to restrict China investment in the US, as apart from import duties the US also planning to limit its export to China thereby denying Chinese people and companies the US goods, mainly tech products, which according to US government is done keeping in mind the national security issues.

By 30th June, the US is going to declare the complete list of products and accordingly the curbs will be enforced on China. The US is also going to pursue a trade case against China in World Trade Organisation on the issue of intellectual property rights.

After all these sanctions and hard talks, the US has also given a window of opportunity to China to consider, saying the talks between the two countries is going to continue. US has also put some conditions before China, like removing all trade barriers which China has imposed on the US companies doing business in China and has said, “tariffs and taxes between the two countries be reciprocal in nature and value”, according to the statement.

To continue trade negotiations, Wilbur Ross, US Commerce Secretary will visit China on 2nd June. As the talks between the two countries on 19th May does not bring out concrete results. US President Donald Trump then reacted that he was not satisfied with the ongoing talks between the two countries and had declared the talks are going to take a long way to go. As US President Trump has quite often talked about China’s trade practices, which according to him is unfair.

Though recently Donald Trump has declared that he has been successful in closing a deal which will allow the Chinese telecom company ZTE to stay in business, as it has been struggling to survive in the US. This move has raised criticism from the critics of President Trump particularly the Congress who accused him of backing off from his tough move on trade with China. After the tough sanctions by the US on China so far, ZTE is fighting for survival in the US and this has forced Chinese President Xi Jinping to request US President Trump for help.