Venom official teaser trailer is out folks! And this villain centric film from Marvel starring Dark Knight Rises star Tom Hardy is gaining pretty good views and building excitement all over the world. Credits? Goes to Spiderman of course! 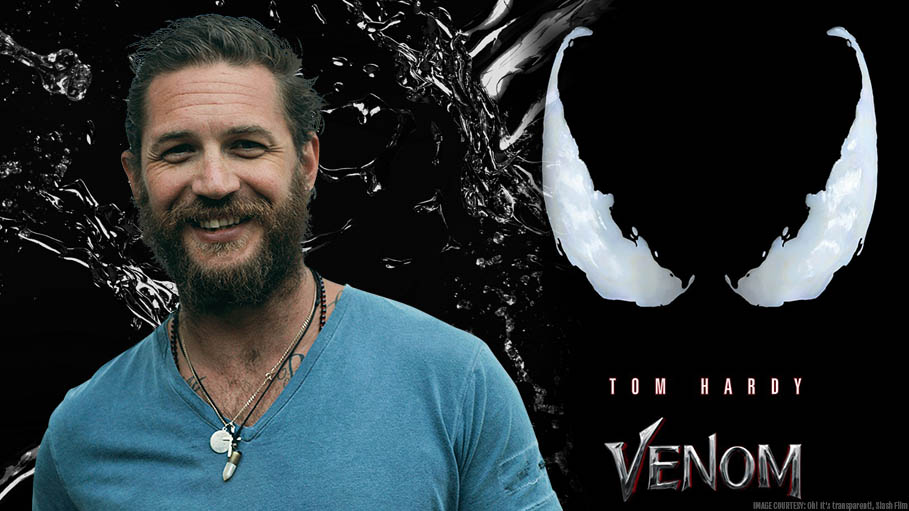 Venom official teaser trailer is out folks! And this villain centric film from Marvel starring Dark Knight Rises star Tom Hardy is gaining pretty good views and building excitement all over the world. Credits? Goes to Spiderman of course!

Looks like Marvel is investing a hefty amount on its live-action films! After Black Panther and Deadpool 2, it’s time for Venom! Interestingly, the protagonist Venom is a bad guy! But who is this Venom? Let’s take you back to Tobey Maguire’s Spiderman days!

In Spiderman’s third installment, starring Tobey Maguire as Peter Parker, all of us were introduced to a new villain called the Venom. A black, jelly like tissue thing known as symbiote overpowered weak hearts and souls to make them demonic, destructive. In Spiderman 3, when Peter Parker started losing good hope and became a victim of failure, the Venom captured his mind, turned his red suit into black (but it looked kinda sexy) and made him evil.

What we understood from the film, Venom sprouts whenever and wherever there is weakness, lack of positivity.

When I recently watched the teaser trailer of Venom, I felt it was quite intriguing. My brother, who’s a big Marvel fan, helped me remember that Tom Hardy, the leading man of this Marvel live-action film has also played the character of Bane in Christopher Nolan’s Dark Knight Rises.

Note folks, a Batman film, which is a DC character!

So, what’s the review of this upcoming Marvel film? I resorted to my brother solely as the YouTube reviews were not much of help. “Venom teaser trailer is very exciting, intriguing and it takes your interest to the peak!” A genuine feedback from a genuine fan! And, I can definitely give it a thumbs up!

So, would Marvel God Stan Lee play a cameo in this villain led live-action movie too? That still remains a question.

p.s. I want to thank one of my colleagues for suggesting me the topic!