A video of a 34-year-old man which includes a recorded message for his father from a hospital in Hyderabad has gone viral. 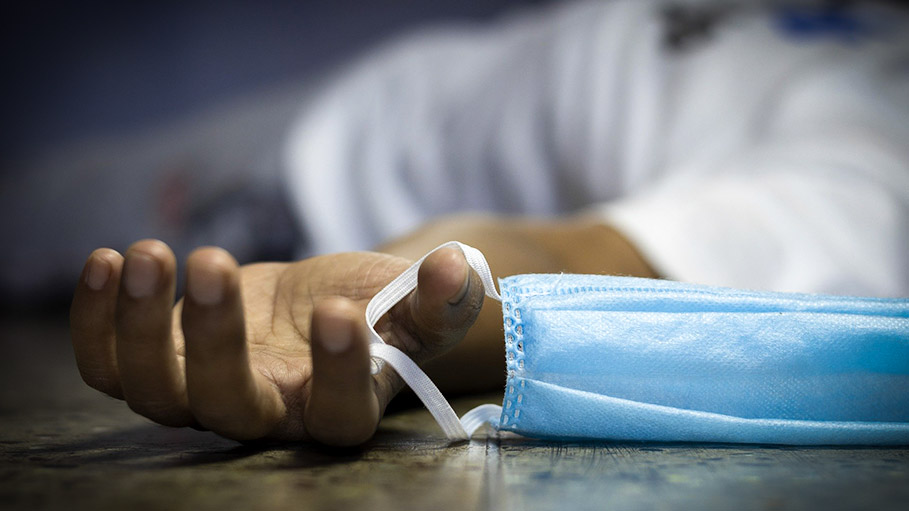 A video of a 34-year-old man which includes a recorded message for his father from a hospital in Hyderabad has gone viral.

The man’s father said that his son was rejected by 10 hospitals before finally getting admission into the government hospital on Wednesday. The video was recorded an hour before the man died of COVID-19.

His family performed the last rites the same day he passed away. Unfortunately, the father saw his son’s video only after he returned from the funeral.

“What happened to my son should not happen to anyone else. Why was my son denied oxygen? Did anyone else need it urgently and so they took it away from him? When I hear that video of my son, my heart breaks”, the father told NDTV.

Another major factor that is worrying the family is that they were all exposed to the deceased which includes the man’s parents, wife, brother, sister-in-law, and brother-in-law. According to the father the test results were handed over very late and no tests have been conducted on the family members so far.