Volvo Cars will offer all its employees worldwide 24 weeks paid parental leave in a bid to support female executives and equal parenting. 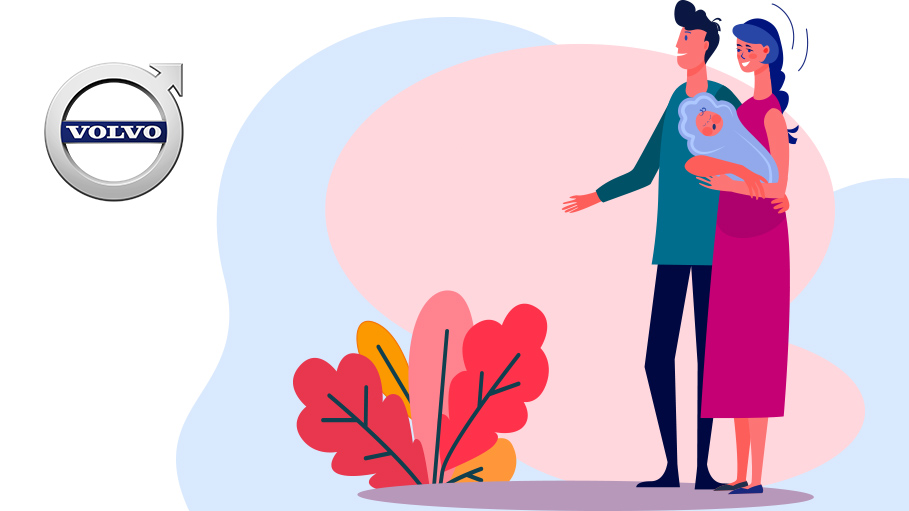 Stockholm: Volvo Cars will offer all its employees worldwide 24 weeks paid parental leave in a bid to support female executives and equal parenting.

The carmaker, which is based in Sweden but owned by China's Geely Holding, has over 40,000 employees. From next month, all staff who have worked in Volvo plants and offices for at least a year will be entitled to the leave each time they have a child and will receive 80% of their base pay during the period, the company said on Tuesday.

Sweden is one of few countries that already offers leave by law for either parent.

"Some countries do not offer any paid leave to new parents, or exclude certain groups of parents -- the latter is particularly true for fathers," the company, which previously did not have a global policy but adapted to local regulations, said in a statement.

Around a third of Volvo's senior managers are currently female.

The company aims to raise that share to 50%, a spokeswoman said, adding that Volvo's new policy will improve conditions for staff on parental leave not least in China and the United States.

"When parents are supported to balance the demands of work and family, it helps to close the gender gap and allows everyone to excel in their careers," said Volvo Cars CEO Hakan Samuelsson.

The global policy applies to either parent and the leave can be taken anytime within the first three years of parenthood.

In Sweden, new parents are in general entitled by law to around a year of parental leave on up to 80% pay.